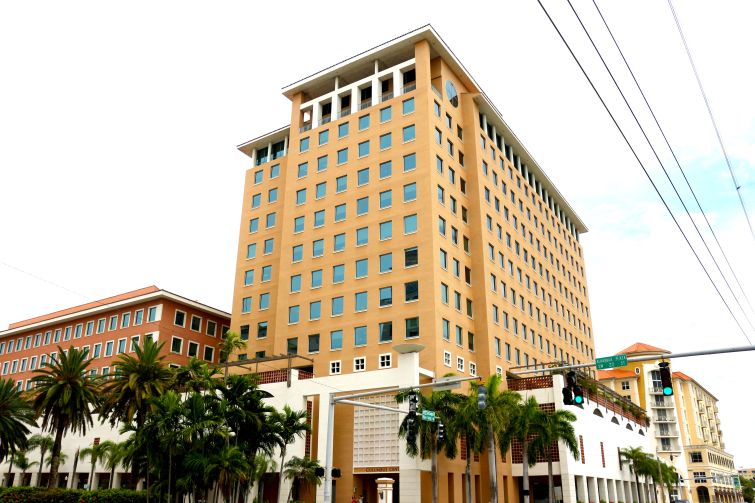 While companies downsize their office footprints due to COVID-19 and the shift to remote work, wealth advisory firm Snowden Lane Partners is expanding its Miami office, Commercial Observer has learned.

The New York-based company renewed its lease at Columbus Center, almost doubling its footprint with an additional 4,568 square feet. In all, the firm will occupy 9,568 square feet by next March after inking a 10-year deal, said Newmark’s Clay Sidner, who represented the tenant.

Columbus Center sits in the center of Coral Gables, Fla., right outside of Miami at 1 Alhambra Plaza. Snowden Lane first settled at the 261,867-square-foot office building in 2019 with a three-year deal, Sidner said. As it acquired local wealth management companies and doubled its headcount over the years, Snowden Lane needed additional space.

The financial firm isn’t even done with its office expansion. It’s now looking for space in other South Florida markets, such as Aventura, as it continues its company buying spree, per Sidner.

The asking rent of the 14-story building ranges between $47 and $48 a foot. Other tenants include tech giant Apple, which will move out as it’s currently touring the market for a new office, and Capital Bank.