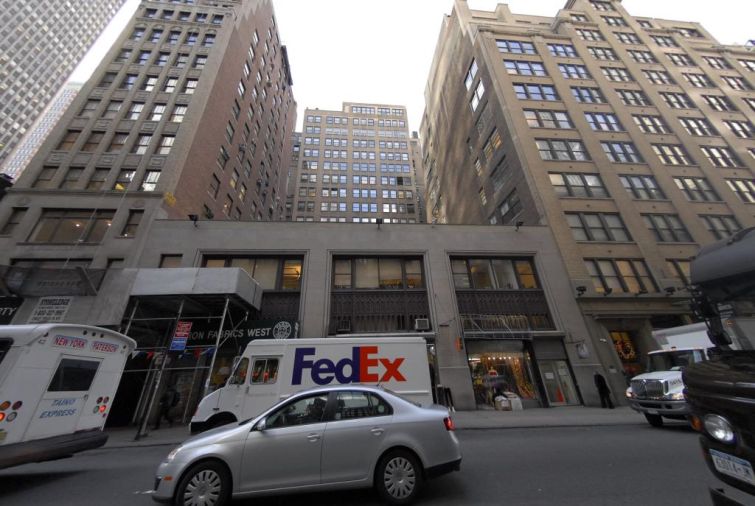 A company known for fashion is putting down long-term roots in the Garment District.

Raw Brands — which consists of 26 discount labels featured at stores like Century 21, Marshalls, and JCPenney — signed a five-and-a-half-year lease for a 12,986-square-foot office and showroom at 205 West 39th Street in August, brokers said.

The fashion company tried to upgrade its office two years ago, but the city’s closure of nonessential businesses last spring prevented them from making a move.

“What transpired here is emblematic of so many recent transactions in the city,” Evan Lieberman, Resolution Real Estate Partners‘ senior director of leasing, who represented the tenant, said in a statement. “Just before they made a decision on which space was going to be their new office and showroom, the city shut down. But with a little bit of luck and a great deal of patience, this company is now able to have a perfect New York location for its continued growth.”

The asking price of the 39th Street space is $48 per square foot. Brokers wouldn’t divulge the price that Raw Brands actually paid. The company was attracted to the fact that the space was fully built out already, Lieberman said.