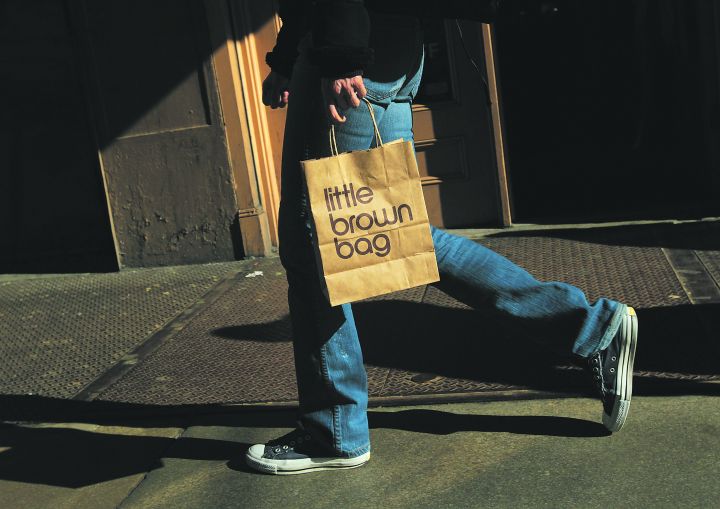 Pedestrian traffic in New York City’s downtown strengthened over Labor Day weekend, despite dropping due to hurricanes Henri and Ida in the first and last weeks of August, according to a new report from Springboard.

“Despite severe weather conditions created by hurricanes Henri and Ida, downtown pedestrian traffic in NYC during August stayed virtually level with July,” Diane Wehrle, Springboard’s marketing and insights director, said in a statement. “This demonstrates the ongoing strengthening of retail, but also reflects the increased numbers of employees returning to the office.”

Hurricane Ida brought devastating floods to New York City the first week of September, causing somewhere between $16 billion and $24 billion in property damage in the northeast at large, according to a report from risk analysis firm CoreLogic. Moreover, New York — alongside New Jersey, Pennsylvania and Connecticut — sustained 90 percent of the property damage in the northeast, the firm found.

While pedestrian traffic worsened as the month progressed, dropping to 53 below from 2019 levels in the final week of the month as Hurricane Ida followed Henri in making landfall, Labor Day brought recovery to downtown visits. Saturday and Sunday of Labor Day weekend in New York City saw the highest pedestrian traffic of any day since the start of the pandemic.

“Fortunately the worst of the weather passed in advance of the Labor Day weekend, resulting in a significant uplift in pedestrian traffic on both Saturday and Sunday as consumers headed out to shop,” Wehrle said in a statement.

As city-dwellers remain in home offices, more New Yorkers are visiting the city’s downtown over the weekends than on weekdays. In August, weekend visits were 44.8 percent below pre-pandemic levels compared to 47.9 percent for weekdays.

“The fact that half of employees still work at least part of the week at home has clearly impacted when consumers visit US downtowns, with a stronger recovery in pedestrian traffic taking place over the weekend than during the working week during August,” Wehrle said in a statement.