Hurricane Ida Caused $16B to $24B in Damage in the Northeast, Report Finds 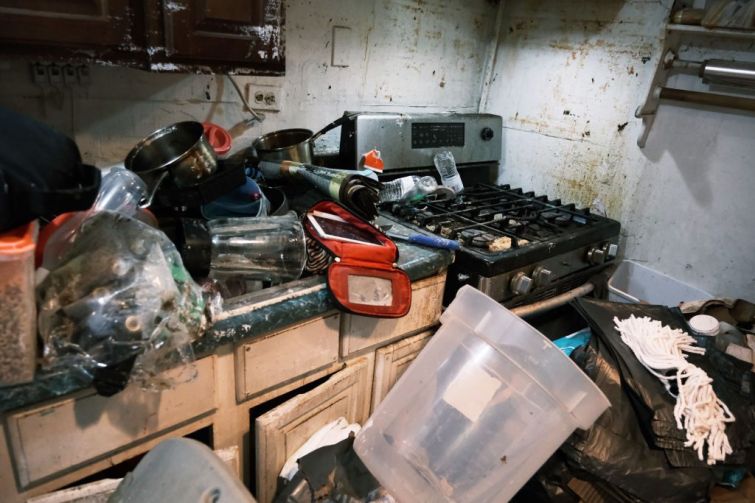 Basement apartments like this one were flooded and damaged in various parts of Queens during Hurricane Ida. Photo: Spencer Platt/Getty Images

Hurricane Ida, which brought devastating flooding to New York City and the greater tristate area last week, caused somewhere between $16 billion and $24 billion in property damage in the northeast, according to risk analysis firm CoreLogic.

The company estimates that total insured flood damage to residential and commercial properties across the region totals $5 billion to $8 billion. And potential damage to uninsured properties is significantly more, in the $11 billion to $16 billion range.

“Given the prevalence of multifamily housing and below-ground structures in these areas, we’ll see more extreme interior content damages than we typically see in southern coastal areas,” said Shelly Yerkes, a senior leader in insurance solutions at CoreLogic. “For example, many of the heating, ventilation and air conditioning systems in New York City buildings are in the basements, so contents damage should be substantial.”

Commercial landlords are facing an estimated $10 billion to $15 billion in flood losses, while residential owners are looking at $6 billion to $9 billion. However, analysts at CoreLogic explained that building renovations and code improvements made in the wake of Superstorm Sandy in 2012 helped prevent even more significant property damage during Ida.

“The flooding from Superstorm Sandy was more severe than Tropical Storm Ida,” said David Smith, senior leader of science and analytics at CoreLogic. “Due to the repairs made in 2012, such as strengthening buildings and infrastructure and addressing deferred maintenance, New York was less vulnerable. Tropical Storm Ida’s effects on New Yorkers would have been worse if we hadn’t conducted these resilience-based repairs after Superstorm Sandy.”