Manhattan Saw Strongest Month of Leasing in August Since January 2020 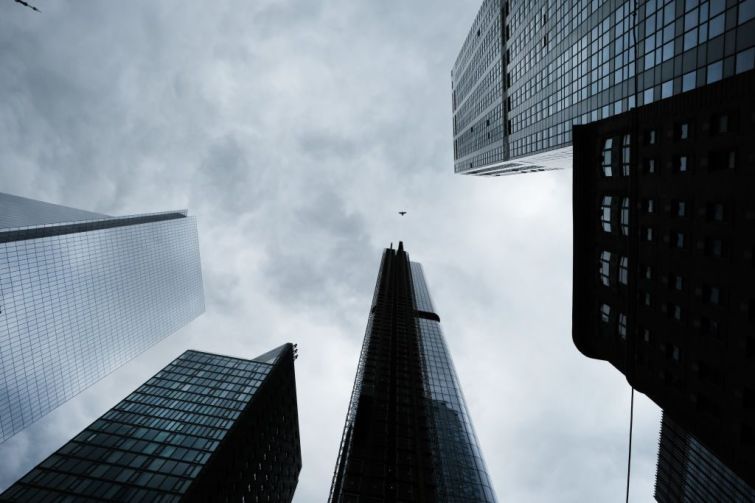 Manhattan saw its strongest month of leasing in August since January 2020, with 2.45 million square feet of office space leased, according to a new report from brokerage Colliers International.

At the same time, average asking rents for Manhattan hit their lowest point since 2017, at $72.68 per square foot, dropping four cents from July to August.

While the availability rate stayed high at 16.9 percent, it dropped from its record peak of 17.1 percent recorded in July, the report found. Total leasing volume remained at about 30 percent below the pre-pandemic monthly average volume of 3.58 million square feet in 2019.

This year has seen 13.91 million square feet of space leased to date, just slightly ahead of the 13.69 million square feet leased in the same period in 2020, according to the report. The strong leasing activity — the fourth month in a row it increased in Manhattan — has left Colliers’ Franklin Wallach more optimistic about the market.

Midtown recorded the highest level of leasing volume since July 2020. And, in seven of the top 10 leases in August, companies snatched up Midtown space. Crédit Agricole took 167,000 square feet at 1301 Avenue of the Americas and BDO USA took 142,736 at 200 Park Avenue in two new leases, according to the report.

“Midtown is really going to be having a rebirth post-COVID,” Wallach said. “Pre-COVID, Midtown had its back to the wall, with millions of square feet of tenants that migrated out of Midtown to the Hudson Yards and downtown area.”

The strong leasing comes even as companies have delayed their plans for requiring employees to work from offices rather than their homes as coronavirus cases surged nationally, in part due to the more contagious delta variant.

Google has already pushed back its return-to-office date twice: first to October, and now until 2022, due to concerns about the new strain. Amazon and Apple also delayed their office returns in a growing list of companies reconsidering office work during the pandemic.

The uncertainty of an ongoing pandemic makes it difficult to predict what will happen for the office market, Wallach said.

“It’s still very much an evolving situation,” Wallach said. “Long term, I am a complete believer in the fact that the office market will recover … There is the potential that it could delay the return of some companies that might have been planning on Labor Day, but big leasing activity is still taking place. There are still deals that are being signed.”

But, companies are returning to the city, if sublet availability is any indication. Sublet availability decreased by 0.67 million square feet, the largest monthly drop since 2015, though it remains well above March 2020, the report found.