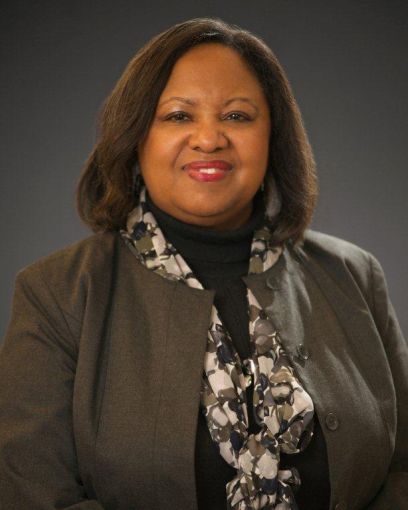 Laremont will lead the commission and serve as director of the Department of City Planning (DCP) at a critical time for the controversial rezonings of Gowanus, Brooklyn, and SoHo and NoHo, at the same time as a debate on a citywide hotel permit policy that would require public land use review for hotel construction.

Laremont has served as executive director of the DCP since 2018, after starting as general counsel for the department in 2014. Her new role as chair of City Planning will begin immediately, Crain’s New York Business reported.

“Anita Laremont brings vision and experience to the City Planning Commission, and she will be a tireless fighter for more equitable, inclusive, and dynamic neighborhoods across the five boroughs,” de Blasio said in a statement. “She has an extraordinary record of success at the Department of City Planning, and I know she will continue that legacy of service to her city in this new role.”

Before her time at the DCP, Laremont was a partner at law firm Harris Beach and served for more than 16 years as general counsel of the Empire State Development Corporation, where she worked on land use projects, including Governors Island and the Brooklyn Bridge Park, according to the city.

“I am honored to be named chair of the City Planning Commission and director of the [DCP], where I lead teams of talented data, environmental, legal and tech experts, planners and urban designers, and so many others, as we continue the urgent work of bringing New York City back from this deadly pandemic,” Laremont said in a statement.

Laremont will take over from Lago, who de Blasio appointed in March 2017, after Carl Weisbrod stepped down to return to his previous private-sector job at HR&A Advisors, CO reported. 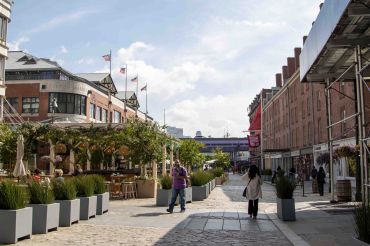