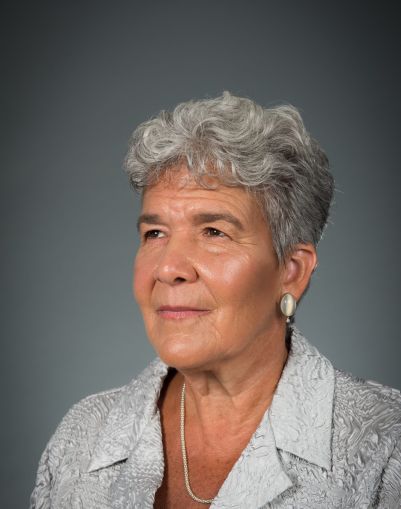 Although the U.S. Senate still has to confirm her appointment, Lago is currently the nominee for the undersecretary of commerce for international trade.

Mayor Bill de Blasio appointed Lago as director of City Planning and chair of the City Planning Commission in March 2017, after longtime planner Carl Weisbrod stepped down to return to his previous private-sector job at HR&A Advisors.

This won’t be Lago’s first federal job, either. She previously served in the Obama administration as the U.S. Department of the Treasury’s assistant secretary for international markets and development, where she oversaw development activities for the World Bank.

Before her stint at the Treasury Department, she served as president of the Empire State Development Corporation, where she was responsible for construction of Brooklyn Bridge Park and the renovation of the Javits Center. She also spent five years as the global head of compliance for Citigroup’s investment bank, and, before that, she headed the Office of International Affairs at the Securities and Exchange Commission.

Lago departs at a critical time for the city planning department, which is currently trying to push through controversial rezonings of Gowanus, Brooklyn and SoHo, as well as a fraught citywide hotel permit policy.

“I’m immensely grateful to Marisa for her exceptional service, and I’m excited to see yet another New Yorker asked to assume a leadership role in the federal government,” de Blasio said in a statement. “Marisa worked tirelessly to shape fairer, more inclusive communities across the city. I know she’ll bring that same creativity and determination to Washington, and I wish her the best of luck in her new role.”