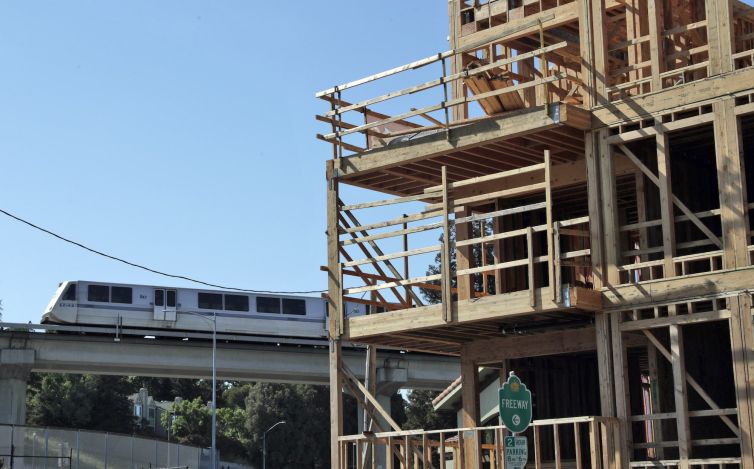 With an incessant housing and affordability crisis handcuffing California, lawmakers have aimed at the urban sprawl that has defined the state for so long and restricted denser development.

As part of a larger plan to significantly increase development, Gov. Gavin Newsom signed Senate Bills 9 and 10 last week to make it easier and faster for cities to construct denser housing near public transit stops, and to give homeowners the opportunity to split their lot or build a duplex. The laws go into effect Jan. 1.

State Sen. Scott Wiener’s SB 10 establishes a streamlined process to upzone for multi-unit housing near transit or in urban infill areas, with up to 10 units per parcel.

“It shouldn’t take five or 10 years for cities to rezone, and SB 10 gives cities a powerful new tool to get the job done quickly,” Wiener said in a statement following the approval.

Additionally, Newsom also announced the new California Housing Accelerator — a $1.75 billion component of his plan to expedite construction of an estimated 6,500 shovel-ready, affordable multifamily units in projects that are stalled, due to constraints on the supply of tax-exempt bonds and low-income housing tax credits.

Newsom’s California Comeback Plan dedicates $22 billion to housing and homelessness, and more than 84,000 new housing units for those experiencing homelessness.