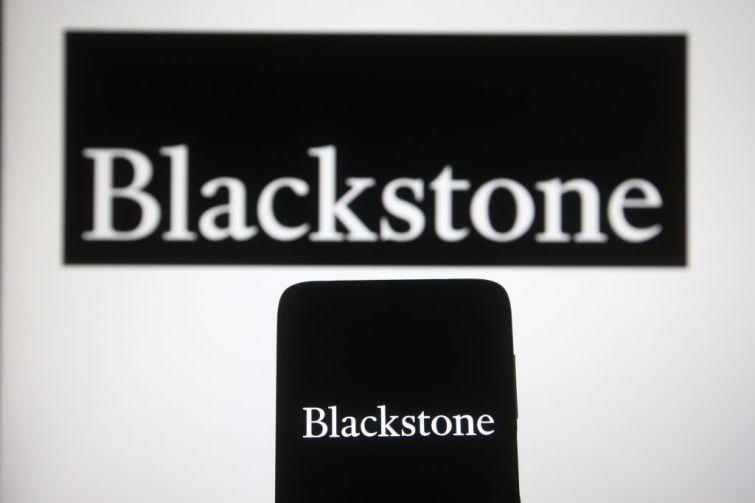 Property giant Blackstone withdrew its takeover bid for Chinese real estate firm Soho China on Friday, nixing a deal that would have valued the company at $3.3 billion.

The two companies said the acquisition fell through due to a lack of progress “in satisfying the preconditions [of the deal]” in a joint filing to the Hong Kong Stock Exchange. Those preconditions included approval from China’s antitrust regulator, which the agency had not given, Fortune reported.

The deal for Soho China — controlled by husband and wife entrepreneurs Pan Shiyi and Zhang Xin — would have added to Blackstone’s 6 million square meters of property in the country, but faced criticism in China for taking money out of the nation’s economy, The Wall Street Journal reported.

China’s State Administration for Market Regulation’s review of the transaction may have been more extensive than the normal, single-month-long review process. The regulator received SoHo China’s application in early August, but it hadn’t spoken about the deal since, indicating that a more thorough review was underway, WSJ reported. In the United States alone, Blackstone’s real estate business holds $196.3 billion in real estate assets under management, Commercial Observer reported.

The deal falling through comes as China’s national government has called for more wealth equality in the nation and attempts to address rising property prices, Fortune reported. The Blackstone deal would have also limited Zhang and Pan’s exposure to these policies, Fortune reported.

The Beijing-based Soho China, founded in 1995, is known for its high-end commercial properties and skyscrapers from famed architects including Zaha Hadid. Soho China’s initial public offering in 2007 — which raised $1.65 billion — was Asia’s largest commercial landlord debut at the time, though the recession in the year that followed hit the company hard, Forbes reported.

Last year, Soho China announced it planned to find a buyer to acquire the company, and Blackstone was the favorite — engaging in exclusive talks to take the company private in a $4 billion deal. Those fell through after the COVID-19 pandemic began, but the private equity firm announced another bid in June, Fortune reported.

Soho China did not immediately respond to a request for comment. Blackstone declined to comment outside of the company’s statement to the Hong Kong Stock Exchange.