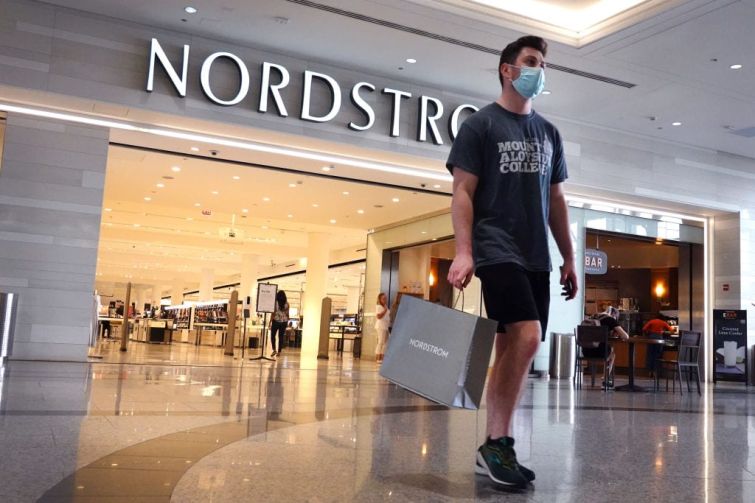 Retail sales in the United States dropped by 1.3 percent in May, as more Americans ventured back out to restaurants and the price of manufactured goods shot up.

May saw total retail sales of $620 billion, a drop from the revised $628.7 billion in April, according to a report from the U.S. Census Bureau.

While May’s retail sales were the first decline in two months, and worse than the 0.8 percent growth some economists expected, they were still up by 36.2 percent compared to the same month last year, the report shows.

Building material supplies and motor vehicle and parts dealers faced some of the biggest declines in sales from April to May. Those categories had seen some of the largest increases in previous months.

The dip in retail sales comes as the prices paid to producers rose at their fastest annual rate in more than a decade, and more people started traveling or returning to bars and restaurants as COVID vaccination rates increased.

Food services and drinking establishments had one of the largest jumps in retail sales from April to May, increasing from $67 million to $71 million, according to the Census Bureau.

May’s figures were also a huge improvement from the $42 million in sales that food services and drinking places posted during the same month last year, the report shows.