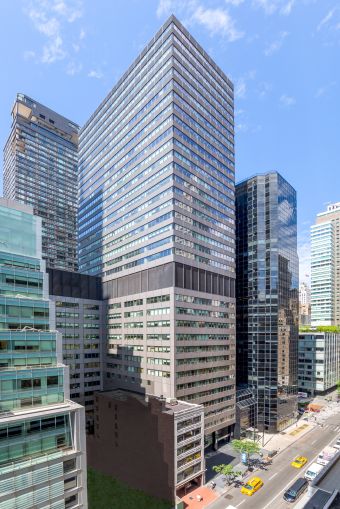 Private equity firm ZMC Advisors has doubled its footprint and extended its lease at 110 East 59th Street in Midtown, according to landlord Jack Resnick & Sons.

The company, which invests in media, tech and communications ventures, renewed its current 13,284-square-foot office on the 24th floor and is expanding into a similar-sized space on the 25th floor. ZMC, which has been in the building since 2017, signed a 10-year, 26,568-square-foot lease. A Resnick spokesperson declined to provide asking rents for the deal.

“This expansion is yet another vote of confidence in our building and the ongoing allure of Midtown’s Plaza District,” Jonathan Resnick, the president of Jack Resnick & Sons, said in a statement.