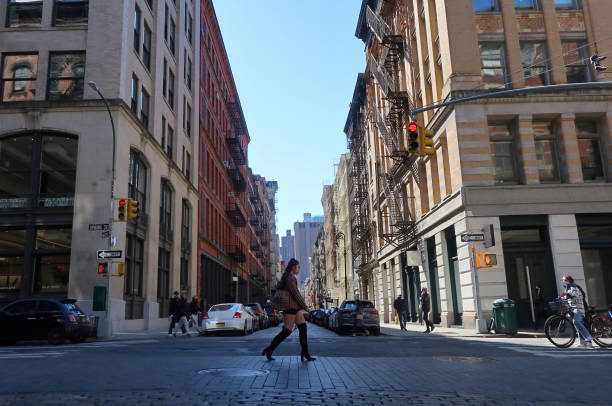 The shoe fits for 123 Mercer Street.

Michael Hirschfeld, Paul Berkman, Jesse Wolff and Dylan Stuart of JLL brokered the deal for SL Green. Charlotte Elstob and Matthew Schuss, also of JLL, handled it for the tenant.

“We are pleased to help Meermin Mallorca secure its first retail space in America,” Schuss said in a statement. “The commitment to SoHo by a leading international retailer highlights the enduring appeal of New York City as we emerge from the pandemic.”

The retailer’s U.S. flagship is slated to open this fall.

A spokesperson for JLL did not respond to a request for the asking rent.