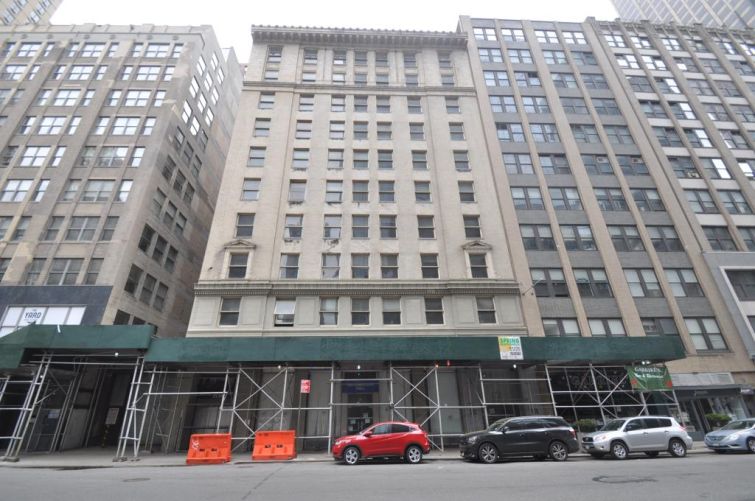 The Shefa School is expanding and relocating to the Upper West Side after purchasing a 75,000-square-foot ground lease at 17 West 60th Street for $49.5 million.

The 99-year ground lease was possible because landlord Extell Development abandoned plans for a new development at the Upper West Side location amid a legal battle with the New York Institute of Technology (NYIT), which was supposed to relocate its campus to the site next door at 1855 Broadway, The Real Deal reported.

“We are pleased to complete a transaction that helps to advance Shefa’s extraordinary work,” Astrachan said in a statement. “This new space will enable Shefa to expand its enrollment as it continues to empower students to become lifelong learners and critical thinkers.”

Shefa will build out the building with about $65.7 million in mostly tax-exempt bonds provided by the city’s Build NYC program, which provides funds to nonprofits to make real estate investments, according to property records.

Now that Shefa has taken control of the 75,000-square-foot parcel, Extell is left with a smaller development lot than the 151,000 square feet that the company had originally assembled, TRD reported.

Extell signed a contract to buy NYIT’s campus at 1885 Broadway for $90 million in 2019, as NYIT planned to relocate, but NYIT changed its mind after the pandemic began and Extell sued to recover a $4.5 million deposit, TRD reported.

Extell and NYIT did not immediately respond to requests for comment.