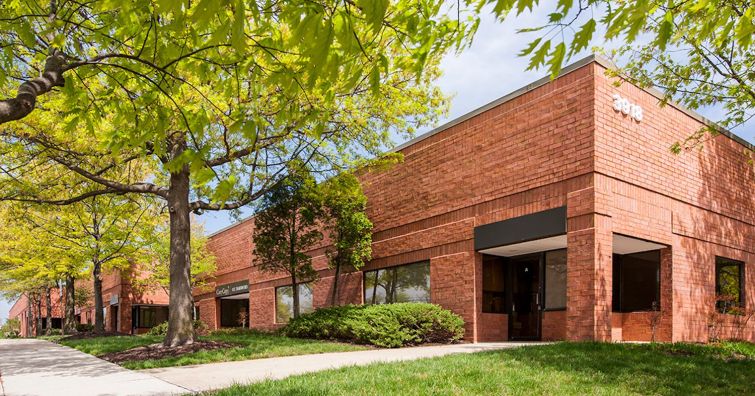 Rock Shore will expand from its current 1,500-square-foot facility at 3918 Vero Road into two new studios inside the same building.

The increased space was needed to accommodate the installation of a new Unreal Engine LED wall system, which substantially improves production quality and is designed to retain more projects locally.

“Our Unreal Engine LED Wall revolutionizes the process by placing the actors in a virtual environment in which they can visually see and sense their surroundings,” Nate Brubaker, Rock Shore Media’s founder, said in a prepared release. “The technology allows the production team to quickly modify the backgrounds from, for example, a dense forest to an empty desert with the touch of a button.”

Details such as these are typically added in the post-production phase and are not present during the actual filming, but providing this realism earlier in the production process dramatically improves the finished product and saves money.

The lease is for two separate studios within the single-story building. One studio will contain the 30’ x 12’ H Unreal Engine LED Wall, while the second studio will feature an approximate 45’ (L) x 24’ (D) x 17’ (H) White Cyclorama. Each studio will be equipped with ceiling rigging for lighting and suitable power for various production applications.

According to Brubaker, this is the only video production technology of its kind available in the Baltimore-Washington region and will be available this fall.

Claire Cobert, a leasing representative for St. John Properties, represented the landlord in the transaction. Rock Shore Media secured a loan from M&T Bank to fund the investment.