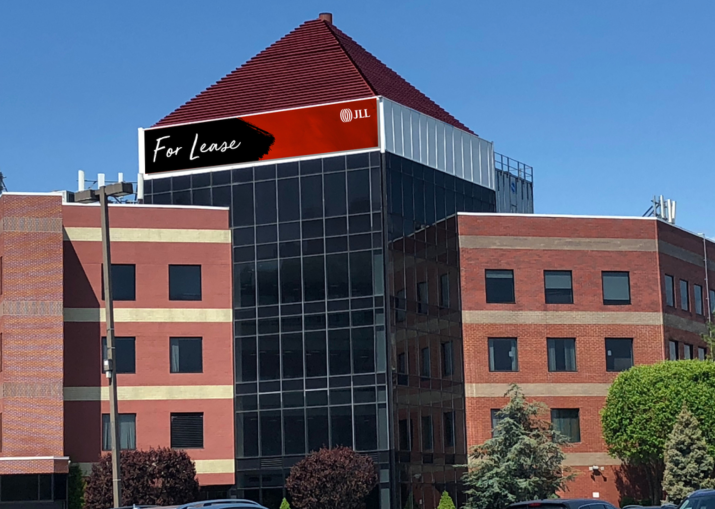 The city has started leasing office space again after a long hiatus, and its latest deal is at Bay Plaza Shopping Center in the Bronx.

The New York City Administration for Children’s Services, which oversees children’s welfare and foster care programs, has leased 37,500 square feet on the first and second floors of 2100 Bartow Avenue, in the Co-op City area of the northeast Bronx. ACS plans to use the space, which includes a private lobby, as an office.

The Department of Citywide Administrative Services, which handles city real estate deals, officially signed off on the lease during an online hearing on Wednesday, according to The City Record.

The city expects to spend about $5.7 million building out its new space at Bay Plaza, and the landlord, Prestige Properties and Development Co., will cover $1.4 million of that amount.

DCAS didn’t specify whether a broker represented the city in the transaction. A JLL team of Al Gutierrez, Ian Ceppos and Stephanie Coleman represented the owner of the three-story, 200,000-square-foot building and declined to comment on the deal