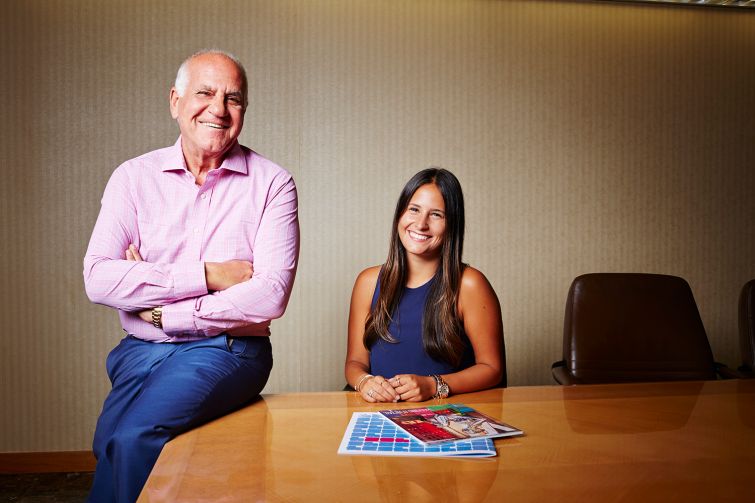 Legendary retail broker Jeff Winick is being forced to unload his stake in his eponymous brokerage, The Real Deal reported.

Winick, the founder and CEO of Winick Realty Group, has to sell his 63 percent stake as part of his personal bankruptcy case, according to Maltz Auctions.

A price wasn’t listed for the controlling interest in the brokerage, but Maltz wrote it was “willing to discuss and explore creative structures” with potential suitors

A spokesperson for Winick did not immediately respond to a request for comment.

Winick, previously a fixture on Commercial Observer’s Power 100 list who founded the retail brokerage in 1982, grappled with tax problems for years before filing for bankruptcy in 2020.

In 2018, Winick landed on the New York State Department of Taxation and Finance’s top 250 list of individual tax debtors in the state with a personal balance of $1.2 million in unpaid taxes, as CO reported.

Winick filed for personal bankruptcy nearly 12 months ago, claiming he had $530,000 in assets but owed $9.7 million in federal and state back taxes, TRD reported. And in May, the Internal Revenue Service sued Winick for underpaying taxes on about $23 million in income between 2012 and 2016, according to TRD.

The suit accused Winick of undervaluing his assets and transferring them to family and friends to avoid paying taxes, listing his interest in Winick as having an “unknown” value despite appraisals valuing it as between $3.3 million and $11.8 million in 2018, TRD reported.