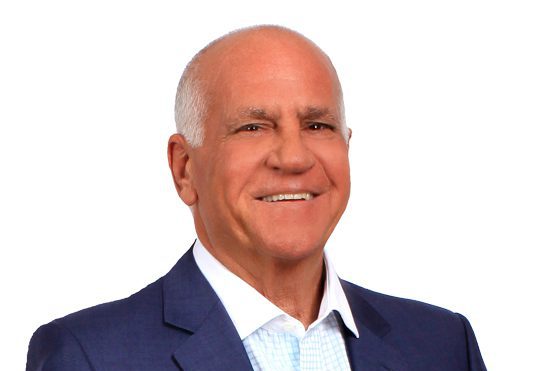 Jeff Winick, the founder and CEO of retail brokerage Winick Realty Group, has landed on a top 250 list—but this one is for his delinquent behavior.

In the month of July, the retail broker placed 70th on the New York State Department of Taxation and Finance’s public list of the top 250 individual tax debtors in the state, with an outstanding personal income balance of $1.2 million.

Winick, who was on Commercial Observer’s list of the top 100 people in real estate this year at No. 95, has been one of the city’s biggest retail brokers since launching his firm 30 years ago. In 2017, he placed Nordstrom men’s store in 43,000 square feet at 3 Columbus Circle and worked as an adviser to the redevelopment and repositioning of two shopping centers in Coney Island, Brooklyn, that are being combined into one: Cammeby’s International Group’s mixed-use Neptune/Sixth project.

Also on the delinquent taxpayers’ list is Peter Madoff, who is in prison after being found guilty of helping his Ponzi-scheme brother Bernard Madoff. He ranked number 41 on the state’s July delinquency list with a balance of $1.7 million. Peter Madoff owes $1.5 million on sales and use from Nov. 19, 2013 and $146,548.63 from personal income on Oct. 4, 2017. According to the Department of Taxation and Finance website, “Sales tax applies to retail sales of certain tangible personal property and services. Use tax applies if you buy tangible personal property and services outside the state and use it within New York State.”

Peter Madoff’s address is listed on the delinquent taxpayers’ list as 377 Rector Place, where he and his wife Marion Madoff lived after he was sentenced and before he went off to prison in February 2013.

Warrants stay open until the amounts are paid in full, an agency spokesman said.

“In general, long before a tax debt gets to the warrant stage, we make multiple attempts to work with the taxpayer to resolve the debt,” he emailed. “A warrant is a means to protect the state’s interest when other outreach efforts (which always includes letters, and often includes phone calls and even field visits) do not resolve the debt. Filing a tax warrant against a taxpayer is the first step in the civil enforcement process. It allows us to seize assets through levies, wage garnishment and property seizures.”

The state launched the website with the lists of individual and corporate tax debtors in 2010, according to The Real Deal.