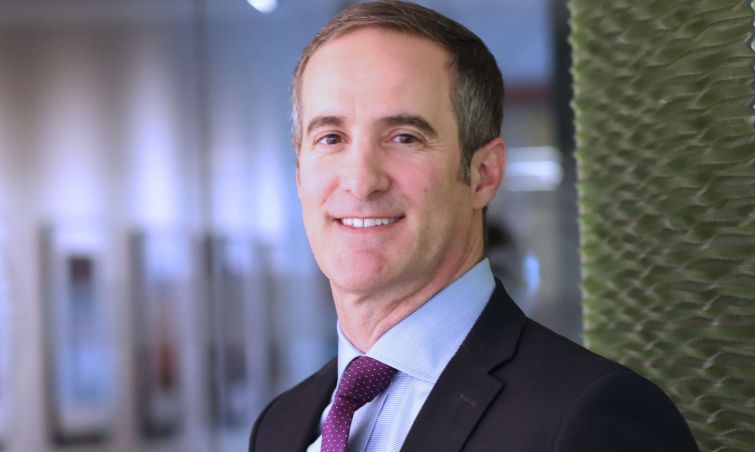 South Florida is booming, and Eddy Arriola’s bank is riding the wave.

Arriola is chairman and CEO of Apollo Bank, a Miami-based institution that has been courting commercial real estate deals in South Florida for more than a decade.

“Since the financial crisis, it really hasn’t slowed down,” Arriola said.

Commercial Observer: What’s your focus as you lend in the South Florida commercial real estate market?

You mentioned lending to office developers. A lot of people said the pandemic would kill demand for office space.

I was never in that camp. The people who said that, if they haven’t eaten their hat, they will. Office is in demand. When I graduated from college, people moved to Miami, because they wanted to work in a bar or a restaurant. Now, they’re coming for professional opportunities. People want to go back to work, and be in the workforce. Office is not dead.

Some worry that South Florida real estate is getting a bit frothy. Any concerns?

I’d rather own real estate assets in Miami over the next 10 years than any other market in the country. Avoiding this market, or getting out of this market if you’re a long-term investor, is foolish.

What was the biggest surprise to emerge from the pandemic?

How quickly the government and regulators responded, whether it was Paycheck Protection Plan loans or other programs. The government responded so quickly — an everything-but-the-kitchen-sink response — that it worked. We could go back and say, “This, that, or the other didn’t work.” But the regulators gave us flexibility. They told us to give money to our customers through PPP loans, or to offer forbearance. It gave everybody more time and more oxygen.

Given the growth of our bank, we need more and better people, and getting the right people is very hard. We’re investing in technology, so if we can’t find people, maybe we can automate the job. We’re also recruiting from our competitors. We have a great corporate culture, and we’re the growth opportunity. Some companies don’t have a great culture or aren’t growing.