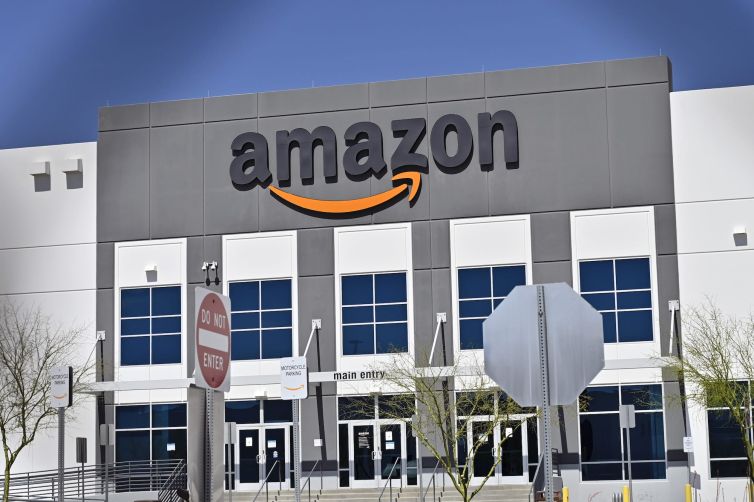 The building will be constructed on 110 acres at Midway Business Park on West Midway Road near Interstate 95, the city said in a news release. Site clearing has begun, and construction is projected to be completed by late summer or early fall of 2022.

The facility will be a “non-sortable” center where workers pick, pack and ship bulky items, such as sports equipment, patio furniture, fishing rods, pet food, kayaks and bicycles.

Amazon won’t deliver to consumers’ homes from the facility. Instead, it’s considered a “first-mile” facility.

Amazon said it will hire more than 500 full-time workers, paying at least $15 an hour.

The Economic Development Council of St. Lucie County said it assisted Amazon with site selection, due diligence and site plan approval, which came in just 91 days.

Amazon received no public subsidies, officials from the city and the Economic Development Council said. The city commission in late April unanimously approved a site plan amendment that included 1,000 parking spaces and 98 loading bays. Amazon had not been revealed as the user at the time.

The deal is the latest sign that Palm Beach County is running out of land, pushing industrial tenants to look north and west.

While South Florida real estate professionals might think of Martin and St. Lucie counties as too far away for distribution centers, players from New York and California aren’t so worried about the extra distance, Christopher Thomson, an industrial broker at Cushman & Wakefield, told Commercial Observer this year.

“They’re not afraid to look one exit north,” he said.

It’s also a coup for a city that saw two prominent economic development bets flop in the past decade. Visual effects company Digital Domain and a biotech lab, Vaccine & Gene Therapy Institute of Florida, both failed after significant public subsidies.