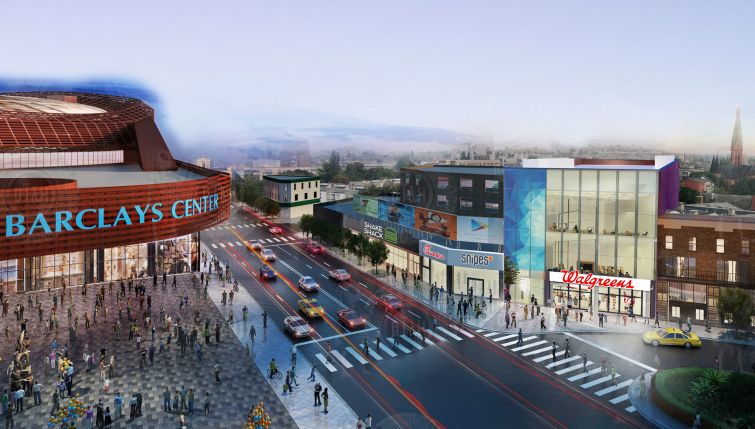 Walgreens is expanding with a new location in Park Slope, Brooklyn, at 604 Pacific Street.

The national pharmacy chain is taking 8,300 square feet of space at the property, joining a Shake Shack, sneaker store Snipes, and a Chick-fil-A. A spokesperson for Schuckman Realty, which represented the landlord in the deal, declined to comment on the terms of the lease. Asking rents in Park Slope are $99 per square foot on average as of winter of last year.

The new Walgreens will open in the three-story building, across from the Barclays Center, at the intersection of Pacific Street and Flatbush Avenue, in the third quarter of 2022.

The property is owned by the limited liability company CREIF 212 tied to Joel Hammer, chief financial officer of investment firm Castellan Real Estate Partners. Castellan did not immediately respond to a request for comment.

Schuckman’s Kenneth Schuckman represented the landlord, while Michael Riley of JLL handled it for the tenant. Riley did not respond to a request for comment.