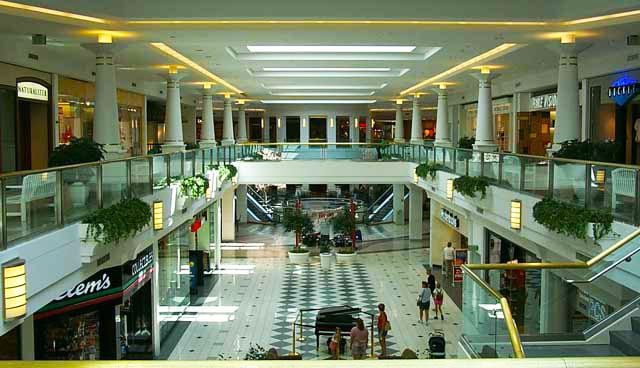 Pedestrian traffic in downtowns across the United States strengthened over the Fourth of July weekend, though still remaining far less than 2019 numbers.

On the Fourth of July, pedestrian traffic in U.S. downtowns were only 22 percent below the same holiday in 2019. Only two days prior, on July 2nd, pedestrian traffic was 44.2 percent lower in 2021 than in 2019, according to data from traffic analytics firm Springboard.

“U.S. downtowns continued on their road to recovery in June, as pedestrian traffic strengthened for the fourth consecutive month delivering the best performance since the start of the pandemic,” Diane Wehrle, marketing and insights director for Springboard, said in a statement.

A return to office work from bedrooms could help boost national downtowns’ recoveries as well, as businesses in downtowns rely on office workers to survive.

A paper from the Becker Friedman Institute for Economics at The University of Chicago predicted a 5 to 10 percent drop in spending in cities, as workers spend less money on food, shopping and entertainment near workspaces. And Wehrle agrees.

“As the vaccine program continues and consumer confidence with regard to visiting destinations increases, downtown traffic will continue to improve,” said Wehrle in a statement. “However, for larger downtowns a key factor will also be the extent to which there is a return to office working as this drives day time pedestrian traffic.”

Even with a boost in pedestrian traffic, some cities are still expecting a huge drop in the number of workers flocking back to the office, with a recent survey finding that 1 in 3 Manhattan workers don’t plan on coming back to in-person work after Labor Day.

Some researchers have even looked to the 2008 recession for answers on how to help America’s downtown economies. But, Springboard’s report was optimistic about a recovery from a coronavirus pandemic-caused decline.

About 56 percent of those surveyed in a separate Springboard retail and consumer report said they were comfortable visiting physical retail destinations last month, as opposed to 50 percent in May. And, those saying they planned a visit on the Fourth of July were two percentage points higher than the 46 percent who said they usually visit physical stores on any given day in the survey.

But, pedestrian traffic did creep back down on July 5 to 44.2 percent below 2019 levels on that same date, according to the report. While traffic overall was higher last month than in May, U.S. downtowns still are a while away from a full return to pre-pandemic levels.