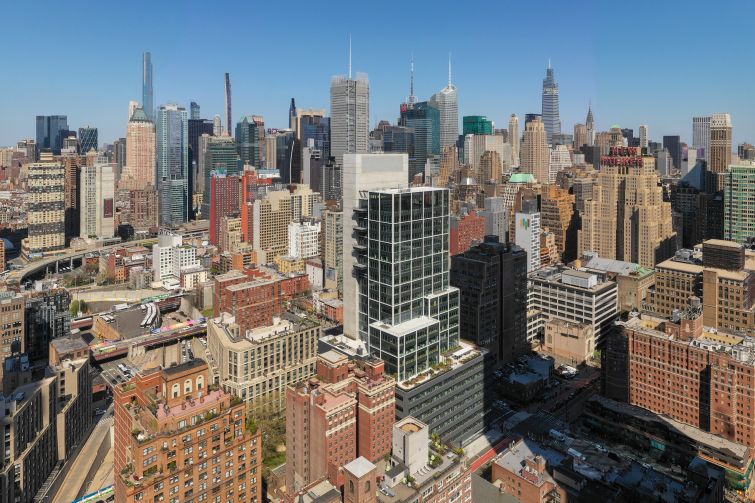 True signed a lease for 17,629 square feet on the entire 16th floor of the building located at 441 Ninth Avenue, according to landlord broker CBRE. The asking rent was $125 per square foot.

The company is unable to move into its new office until the end of 2021 and will need to manage a talent of its own — patience — in the meantime. Until the office is ready, True is biding its time in a fully furnished suite on the 15th floor.

This Hudson Commons location represents True’s first long-term lease in the city. Headquartered in Haddonfield, N.J., True — which focuses on “investment firms, their portfolio companies, and public companies seeking transformative growth” — has outposts in cities spanning the continent, from Amsterdam to Dubai to Sydney.

JLL’s Deb van der Heyden, Paul Ferraro and Matt Livingston represented True in the deal. CBRE’s Stephen Siegel, Evan Haskell, James Ackerson, Paul Haskin, and Benjamin Joseph handled it for the landlords. A spokesperson for JLL did not respond to a request for comment.

“True recognized the value that a modern and amenity-rich office space can have on its culture, and the team was drawn to Hudson Commons given its dynamic and accessible location along with its ability to provide private outdoor space for True’s employees and guests,” Haskell said in a statement. “Hudson Commons gives them the space and the environment to continue to accelerate their company’s growth.”