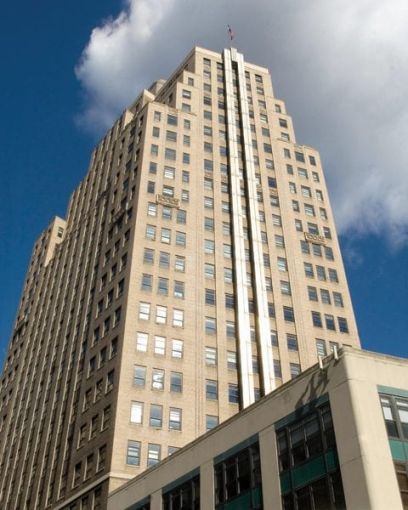 Sustainability consultant CodeGreen Solutions, along with its parent company Rizzo Group, is relocating within the Garment District to 1350 Broadway, according to landlord Empire State Realty Trust.

The companies signed an 11-year lease for a 11,835-square-foot space on the fifth floor of 1350 Broadway, between West 35th and West 36th streets. The code compliance and energy-efficiency consultants are relocating from a smaller office across the street at 1333 Broadway. Asking rent was $67 a square foot.

Stephen Rizzo, CEO at Rizzo Group and co-founder at CodeGreen Solutions, said in a statement that the companies “found the right match for our headquarters in a building with MERV 13 filters, active bipolar ionization, and plenty of daylight, all fronting the new public open spaces on Broadway. Our workplace will lead the way in sustainability and wellness with a space that boosts opportunities for innovation.”

Christopher Kraus and Charles Gerace of JLL represented Rizzo Group in the lease negotiations. Shanae Ursini and Keith Cody of ESRT handled the deal for the landlord in-house.