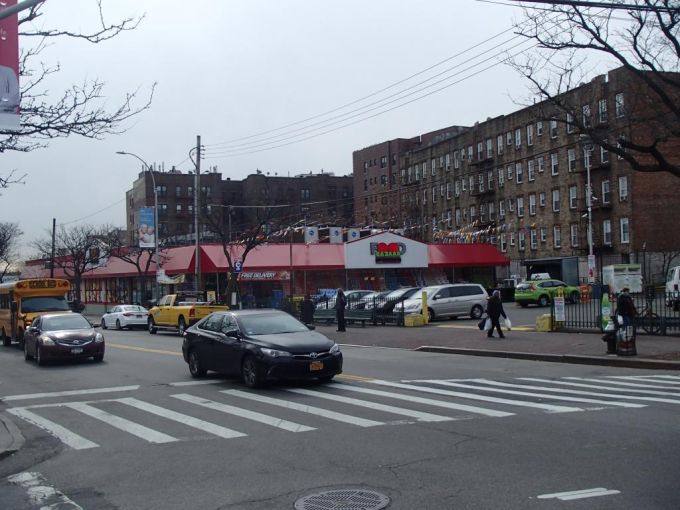 The Food Bazaar in Jackson Heights, Queens, might be in for a remodel, or a replacement.

The 65-foot-tall development will include residential and commercial space designed by Dattner Architects, according to Crain’s New York. It will also include 108 parking spaces.

The one-story Food Bazaar building, built in 1959, covers 19,000 square feet, according to PropertyShark.

Shorewood did not immediately respond to a request for comment.