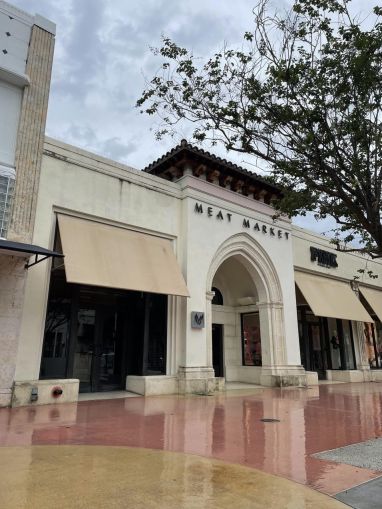 A new Mediterranean restaurant, Playa, is coming to the Sterling Building, a mixed-use complex on Lincoln Road in Miami Beach.

The Opso Group is set to bring its new restaurant concept to the retail building at 927 Lincoln Road in October, though global coronavirus pandemic-related shipping delays could slow them down, said Westvest Associates’ David Rosen, who is one-half of the team that brokered the deal for the tenant and landlord. Asking rent for the 10-year lease was $195 per square foot.

“Lincoln Road is iconic,” Darian Rodriguez, the other broker in the deal, said. “Since the pandemic, it’s been a little slower, so they figured they could come in during this time [and] get a good deal now that everything is picking up.”

The 93-year-old building was formerly home to the Meat Market Restaurant, which closed its Lincoln Road location during the pandemic, Rosen said.

The property, which sits between Michigan Avenue and Lincoln Road, was approved for a seven-story hotel addition in the rear of the building by Miami Beach’s Historic Preservation Board in January 2020, though the hotel plan is in its early stages, according to RE: Miami Beach.