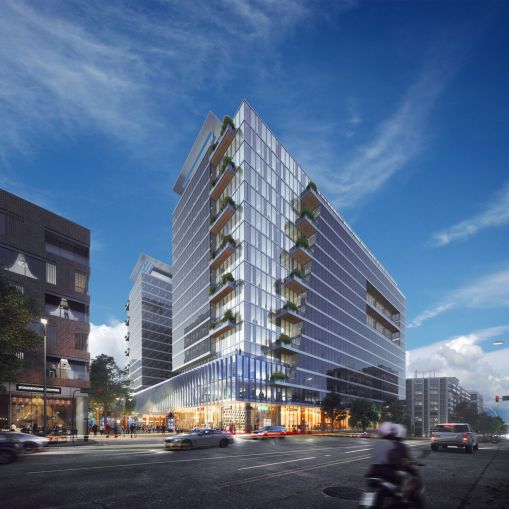 Peterson Companies, a Washington, D.C.-based development company, may add as much as 2 million square feet of mixed-use space at two sites in National Harbor, the $2 billion, 300-acre office, retail and residential community it developed on the banks of the Potomac River, just minutes from D.C.

The developer is looking to attract top-tier corporate tenants to fill potential office space, but both sites are zoned for multi-functions.

A second site could measure 720,000 square feet across two towers and be situated adjacent to MGM National Harbor. Plans could include office space as a company’s corporate headquarters, or a mix of office and retail.

“There is nothing in the mid-Atlantic that offers the visibility, accessibility, setting, flexibility and is as ‘quick to market’ as these two sites,” William C. Smith, president of commercial development for Peterson Companies, said in a prepared statement. “Having the zoning already completed is a significant step. This can save companies a year or more of approvals. With this flexible zoning, these buildings are able to combine many functions—all under one roof.”

Both sites offer immediate access to I-95, I-495 and I-295, and also are near extensive bus and water taxi services to D.C. National Harbor is also on the shortlist for a future Metro station as well.

National Harbor, which came online 14 years ago, offers more than 30 restaurants, eight hotels, 100 shops and is home to more than 2,000 residents.

“As one of the largest mixed-use developments in Prince George’s County, Maryland, National Harbor has been a game changer in driving employment and economic growth for the region for more than a decade,” Jon M. Peterson, Peterson Companies’ CEO, said in a prepared release. 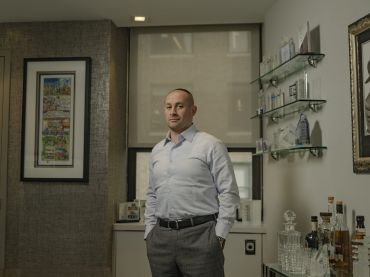