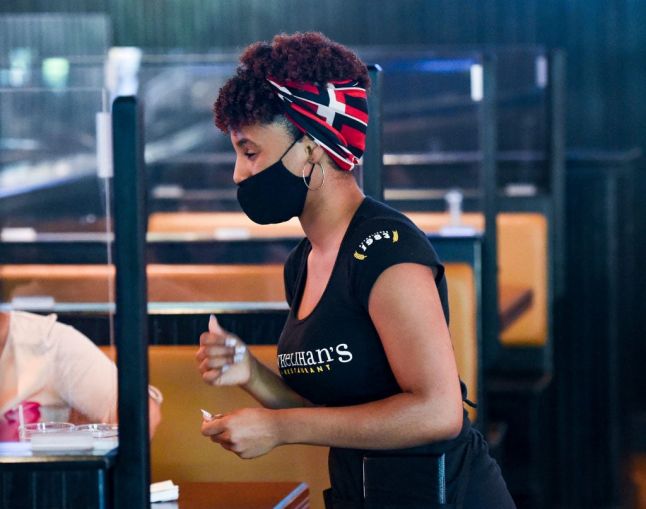 Florida has become a haven for northerners looking for lower costs of living. And yet, it’s one of the least affordable states for renters.

A minimum-wage worker in Florida — earning $8.65 an hour, the state’s minimum wage — would need to work 93 hours a week to rent a modest one-bedroom apartment, according to a report by the National Low Income Housing Coalition released on Wednesday.

In other words, the employee would be required to work more than 18 hours a day, five days a week to afford basic housing in Florida.

Even as the state gradually hikes its minimum rate to $15 per hour by 2026, the amount is insufficient, the report found. Only an hourly wage of $24.82 — or $51,619 annually, assuming a 40-hour workweek for 52 weeks a year — would grant enough income rent for a two-bedroom apartment. In South Florida, the figure jumps upwards of $28 an hour.

In all, the state ranks as the 12th most expensive in the union.

The report casts doubt on Florida’s image as a cheaper alternative than Northern states like New York — at least for those earning a minimum-wage salary. Florida, famously, has no state income tax, and the state’s population has steadily grown since 2015, adding 1.7 million inhabitants, according to the state’s November 2020 Demographic Estimating Conference.

The movers have created a sizzling housing market in South Florida, further squeezing low earners. Average home sale prices in Miami-Dade County increased by 81 percent between February 2020 and February 2021, jumping to $933,279, according to data from the Miami Association of Realtors.

The state is set to become even more expensive as wealthy companies relocate down south. Blackstone and Point72 Management opened South Florida offices this past year. More — including SoftBank, Millennium Management and Apollo Management — are still touring the market.

But, Florida is far from alone.

“In no state, metropolitan area, or county in the U.S. can a worker earning the federal or prevailing state or local minimum wage afford a modest two-bedroom rental home at fair market rent by working a standard 40-hour work week,” the report noted.