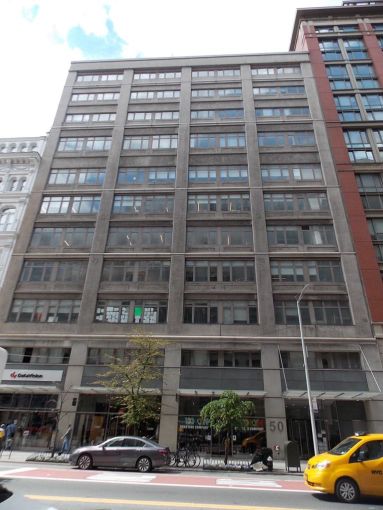 Freight and customs company Flexport is setting sail for a new location in a familiar neighborhood.

Asking rents were $68 per square foot for its new deal, which includes an option to renew, Crain’s New York reported.

The San Francisco-based company will join other building tenants like Foursquare and Even Financial at the property, per Crain’s New York.

CBRE’s Sacha Zarba, Jeff Fischer and Joe D’Apice handled it for Flexport. Two Trees handled the deal in-house. The CBRE brokers and Two Trees did not respond to requests for comment.

Two Trees purchased the 13-story building in the Flatiron District for about $130 million in 2010. Crain’s New York reported. Two Trees is well known for its Brooklyn properties — including the controversial plan for two residential, riverside high-rises in Williamsburg, Brooklyn.

The project, called River Ring, has been in the works since December 2019 and relaunched in February ahead of its first public hearing.