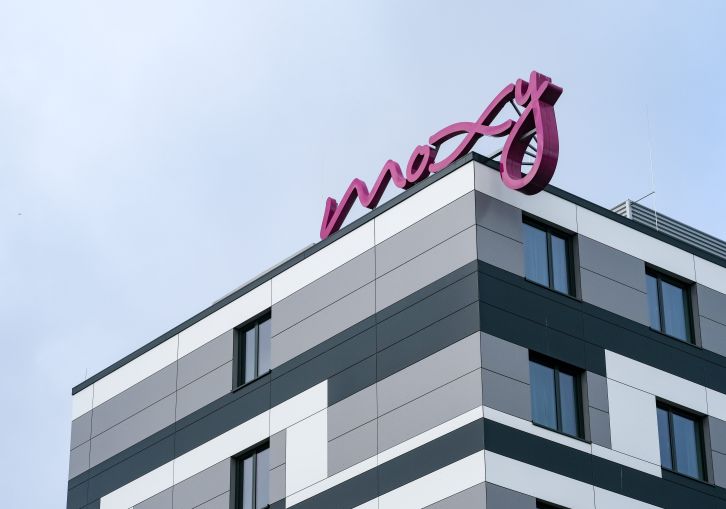 Lightstone Group has sealed $130 million in construction financing for its new Moxy hotel on the Lower East Side of Manhattan, Commercial Observer has learned.

“This transaction exemplifies our commitment to the resiliency and recovery of New York City and our confidence in its tourism and hospitality industries,” said Winston Fisher, chairman of Lionheart Strategic Management. “With Lightstone’s strong track record of successful Moxy developments in New York and across the country, we believe this project will benefit from its prime location and is well positioned to capitalize on robust, leisure tourist demand that we anticipate New York City will achieve as the market continues to recover from the effects of the COVID pandemic.”

“We are pleased to join Lionheart in providing financing to Lightstone in developing this new hotel property on the Lower East Side,” said Jason Kollander, co-head of real estate credit and a managing director at MSD Partners. “We believe the new Moxy development will be well positioned in this dynamic neighborhood, particularly as New York rebounds from the pandemic.”

In April 2019, Bowery Boogie reported that Lightstone had acquired the site at 145 Bowery, at the corner of Bowery and Broome Street, for roughly $57 million, and was planning a Moxy hotel designed by Stonehill Taylor — also the architect behind Lightstone’s Moxy Chelsea hotel.

When completed, the 127,000-square-foot Lower East Side asset will be managed by Tao Hospitality Group.

Not only an active developer in New York City, Lightstone Group recently announced it’s also putting down roots outside of the Big Apple and setting up an outpost in Charlotte, N.C.