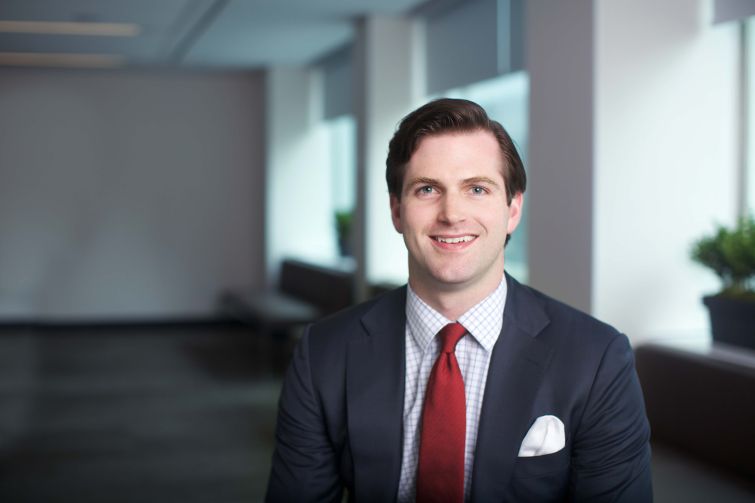 Lightstone Group has plotted a move south to tap into investment opportunities in burgeoning Southeast markets, Commercial Observer has learned.

The New York-based commercial real estate investment firm will set up an outpost in Charlotte, N.C. It already has a number of active pieces of real estate in the state and the Appalachian region.

This move in the Southeast is just the next step in what’s been a broader national expansion over the last year, according to the firm. In the last 12 months, Lightstone has also opened offices in Los Angeles and Dallas.

“We are excited about opening an office in Charlotte and continuing to be part of the Southeast’s tremendous growth,” Lightstone President Mitchell Hochberg said. “With a current industrial acquisitions pipeline of $250 million, we expect the region to become an even larger part of our diversified portfolio in the very near term.”

Conor Mullen, a managing director and eight-year veteran of the firm, has been tapped to lead the Charlotte office, with an initial objective to source new industrial and multifamily acquisitions.

Lightstone’s Southeast holdings currently include 1.7 million square feet worth of commercial and industrial assets, as well as 650 hotel rooms and 2,700 multifamily units.

Its last industrial acquisition in the Southeast region was in late October 2020, when it scooped up a roughly 400,000-square-foot distribution facility in Charlotte for $34 million and renamed it the Lightstone Logistics Center; at purchase, the property was 50 percent leased out to third-party logistics, distribution and shipping company, Power Distributors.

Hochberg said at the time of the acquisition that the company’s strategy is “to increase our industrial platform and look for investments in growing markets where we feel we can achieve substantial risk-adjusted returns over a long-term hold.”

The company hopes having a greater presence in the growing South will help bolster its push to continue to grow its $6.5 billion real estate portfolio. (Lightstone is also currently sitting on a $3.5 billion residential and hospitality development pipeline, the firm said.)