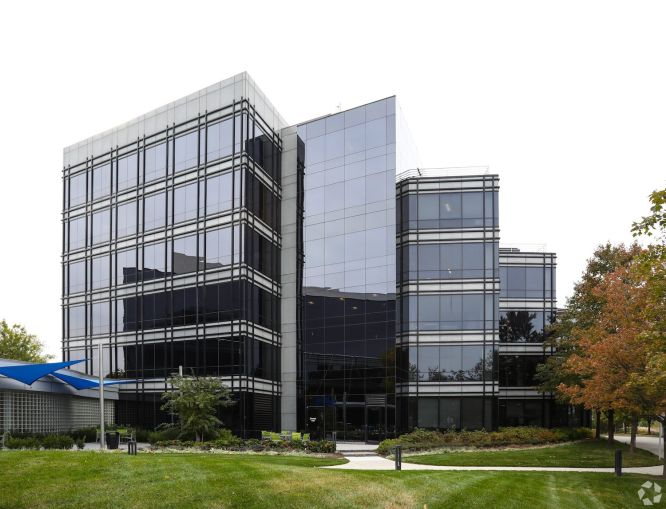 Iron Bow Technologies, an IT solutions provider for the federal government, is relocating its headquarters in Herndon, Va., Commercial Observer has learned.

It will relocate around 160 employees from its current space at 2303 Dulles Station Boulevard, also in Herndon, where it has approximately 30,000 square feet on the fourth floor of the building.

“Iron Bow chose the new space because it allows for more flexibility and effective design, and planning of the space to meet its corporate identity,” Daniel Strain, Iron Bow’s senior manager of facilities, told CO, adding that its sublease was expiring. “The new space offers amenities Iron Bow does not currently have, such as increased common areas, on-site food service, exterior grounds, etc.”

Iron Bow Technologies will occupy the fourth and fifth floors of its new space starting in January.

Originally built in 1999, 2121 Cooperative Way is a six-story, 162,578-square-foot building that was renovated in 2018, with the addition of a 90-person auditorium and tenant lounge. Rent at the property is averaging $36 to $38 per square foot, according to recent data from Commercial Café.

The property is located directly on the Dulles Toll Road, nearby various retail amenities, hotels and Dulles International Airport.