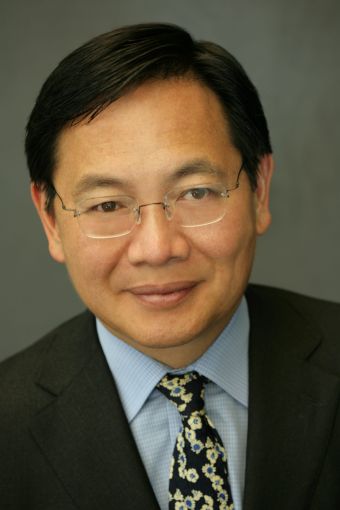 The Manhattan-based commercial real estate investment management firm’s launch of a new FHA division comes hot on the heels of its acquisition of Greater Southern Realty Capital late last year. David Loo, co-founder and managing partner at Hudson Realty Capital, said the move was in the works starting in late 2019, when he saw the need for a bigger focus on FHA lending capabilities in the event of a market turndown similar to 2008.

“When the financial crisis happened, credit started to deteriorate pretty quickly and a lot of conventional lenders had to pull back from the market — and, really, only those lenders who had the agency capabilities were the ones who were able to provide that liquidity for their clients,” Loo said. “In the case of something happening, we wanted the capability to be an all-weather platform for our borrower base.”

“With a higher level of market interest in the FHA product, it’s a perfect time for Hudson’s official launch into this space,” Elshire said in a statement.

Collectively, Hudson’s team of FHA professionals has originated HUD loans for projects with an aggregate value of more than $1 billion. Since its inception in 2003, Hudson has managed investments totaling more than $4.5 billion in aggregate transaction value across the multifamily, office, industrial, retail, mixed-use and hospitality sectors.

“They are experienced originators in the FHA space, and unlike in the conventional business, there are a lot of different standards and underwriting criteria that you have to be aware of to go through the [U.S. Department of Housing and Urban Development] process,” Loo said. “It allows us to be effective almost immediately, because you have experienced underwriters who understand the product to go after.”

Loo did not set a near-term origination target, but said he hopes to bolster his FHA lending team over the next year in anticipation of increasing loan volume.