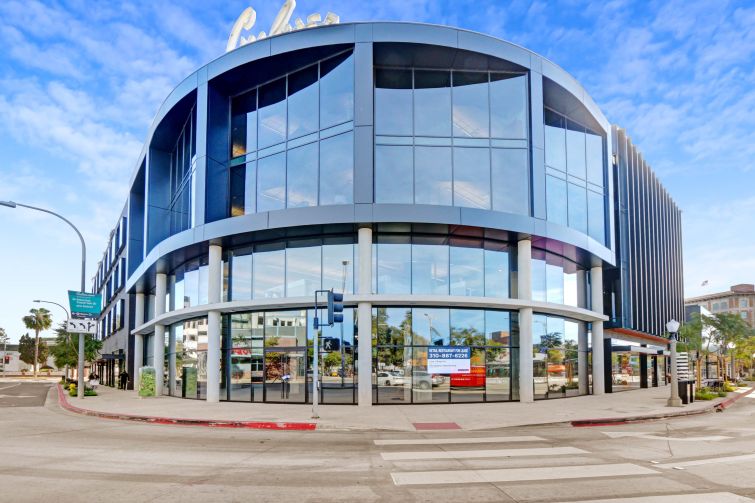 The favorite supermarket of celebrities and influencers is coming to Culver City, Calif.

The Culver City location will mark Erewhon’s ninth in the L.A. area. It’s scheduled to open by mid-2022.

“Erewhon will be a boon not only to the Culver Steps but the greater downtown area providing another top-notch amenity,” Mike Racine, an executive vice president at Hackman Capital Partners, said in a statement.

Erewhon Market rivals Whole Foods, and became a fixture among celebrities and influencers during the pandemic when restaurants were shut down. Singer Miley Cyrus, model Kaia Gerber and actress Dakota Johnson, among others, are commonly photographed coming out of the supermarket.

Hackman Capital Partners, led by Michael Hackman, is one of L.A.’s largest owners of physical studios, with 71 soundstages in its portfolio.

Brokers Christine Deschaine and Lee Shapiro of Kennedy Wilson Brokerage represented the landlord. A spokesperson for the brokerage declined to divulge the asking rent and length of the lease.

Update: This story has been updated since publication to reflect comments from Kennedy Wilson’s spokesperson, the store’s scheduled opening, and Yuval Chiprut’s involvement.