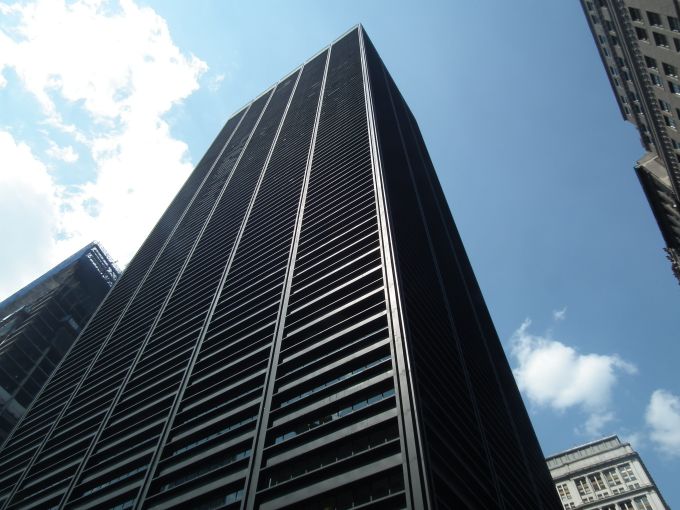 Brokerage giant Cushman & Wakefield is consolidating its Lower Manhattan and Brooklyn offices in One Liberty Plaza in Lower Manhattan, the company announced on Wednesday morning.

Cushman & Wakefield leased 12,604 square feet at the approximately 2.3 million-square-foot One Liberty Plaza at 165 Broadway, which Brookfield Properties owns. It’s consolidating its offices at One World Trade Center and One Pierrepont Plaza, a decision it finalized toward the start of 2021.

Cushman & Wakefield’s new space is about 12,400 square feet smaller than the combined total of those current two spots.

The company will begin moving into its new space around Labor Day, it said, and will sublease its One World Trade and One Pierrepont spaces, adding that much more space to an already saturated New York City sublease market. Cushman & Wakefield is itself subleasing its new space from AKF Group, a building engineering firm.

“We started evaluating our workplace and office needs prior to the COVID-19 pandemic, including mapping out possible physical moves over the next decade,” Toby Dodd, Cushman & Wakefield’s tri-state president, said in a statement on Wednesday. “Back in January when we decided to consolidate our offices, our objective was to be in a location more toward the east side of Lower Manhattan, as our new office will serve clients in both Brooklyn and Downtown.”

The asking rent and the length of the sublease were not immediately available.

Wednesday’s announcement comes a week after Commercial Observer reported that the brokerage might vacate its 156,000-square-foot New York headquarters at 1290 Avenue of the Americas office in Midtown. Dodd told employees that Cushman & Wakefield was not necessarily looking to move from 1290 A of A, but rather wanted to reconsider where its New York HQ should be. An exit, though, is on the table.

Meanwhile, it has no plans as of yet to leave its Queens office at 118-35 Queens Boulevard. 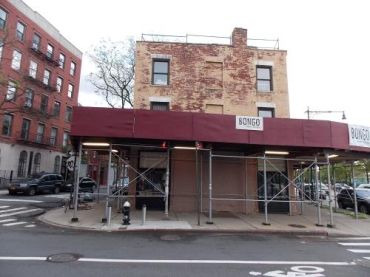 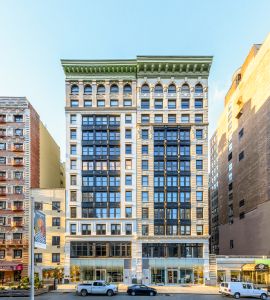 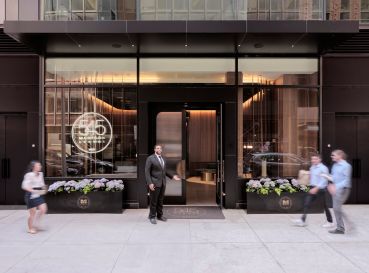