CBRE-Backed SPAC to Merge With Solar Power Company Altus in $1.6B Deal 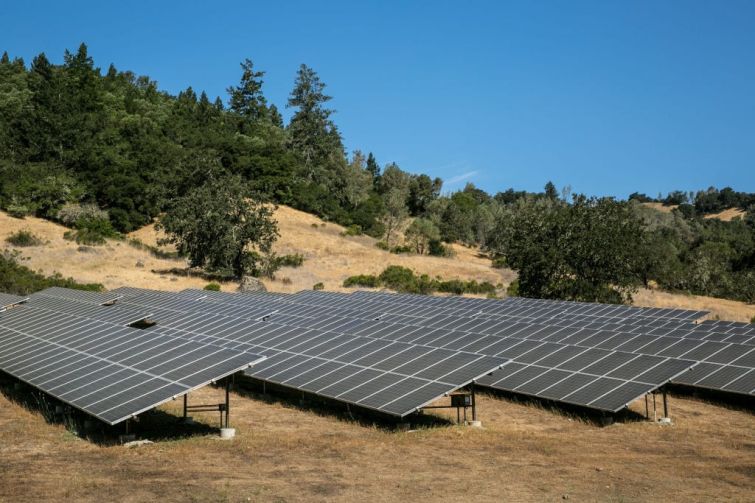 The merger values Altus at $1.58 billion, and will give the company access to CBRE’s extensive client list. Altus counts Blackstone Group’s energy arm as one of its primary investors, and the private equity firm will own a 17 percent stake in the company after the merger, The Wall Street Journal reported.

Altus was founded in 2009 and owns more than 200 solar-powered facilities throughout the country. It generally partners with property owners to build the facilities on their land in exchange for cheap power. Currently, Altus produces 265 megawatts of power, and plans to produce six times that much by 2024, per WSJ.

The merger marries two trends in proptech over the last year: the SPAC mania and the move into sustainability, as both institutional real estate companies and proptech-focused venture firms have been investing in technology that will make buildings more sustainable, more energy conservative, and in compliance with climate-focused legislation.

CBRE was one of the first real estate companies to hop on the SPAC bandwagon, going public with a $350 million vehicle in late 2020, revised down from an initial projection of $400 million.

The SPAC mania has cooled in recent months, and the number of new vehicles being issued has come down dramatically with startups turning down offers to go public through them.

That still leaves hundreds of sponsors in the market in search of target companies to merge with, including real estate companies Silverstein Properties, Witkoff Group and Crown Acquisitions. Other real estate-focused SPACs have yet to complete their previously announced mergers with companies like Sonder, WeWork and Matterport.