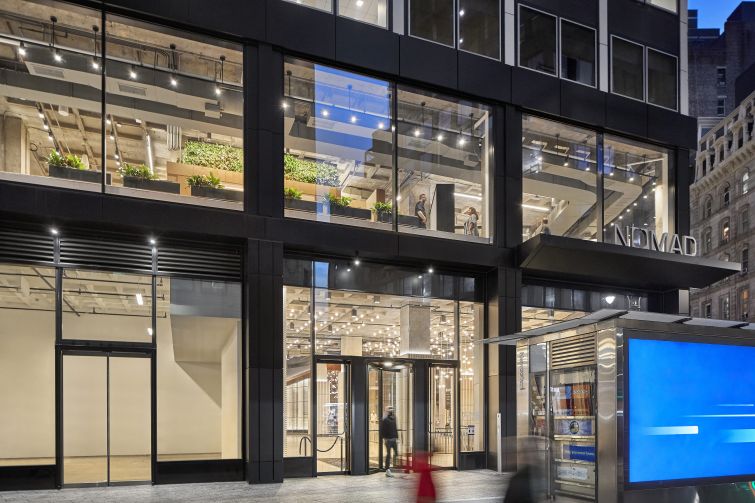 Butler signed a three-year sublease for the entire 10th floor of the 39-story building, also known as NoMad Tower, according to subtenant broker JLL. A spokesperson for JLL declined to provide asking rent, but it has previously hovered around $80 per square foot in the building, as CO previously reported.

The startup, which takes over hotel kitchens to provide food service for other nearby hotels, currently has a 6,000-square-foot office at 30 Broad Street and plans to move into its new digs over the weekend, according to JLL. Butler’s expansion comes nearly a year and a half after the firm raised $15 million in a Series A round, bringing its total funding to $20.2 million, the New York Business Journal reported.

Seattle-based Zillow first signed an 11-year lease to relocate its New York City headquarters to 130,000 square feet in Global Holdings Management Group’s 1250 Broadway in 2018, as CO reported. It’s unclear if Zillow plans to sublease any more of its office in the building.

Manhattan has dealt with a glut of sublease space during the pandemic as companies shut down or shrink their office footprint with more employees working from home. However, the tide has started to turn as more tenants reoccupy space, with about 2 million square feet of sublease space being pulled off the market during the first five months of the year, a June CBRE report found.

JLL’s Matthew Astrachan, Kristen Morgan and Lance Yasinsky represented Butler in the deal, while Ed Wartels and Justin Halpern of Cushman & Wakefield handled it for Zillow. A C&W spokesperson declined to comment.

“NoMad Tower is the ideal property to accommodate Butler’s expansion,” Morgan said in a statement. “The building offers unparalleled amenities and a superior tenant experience steps from mass transit, restaurants and shops. It’s the exact type of building that will compel people to come back to the office.”