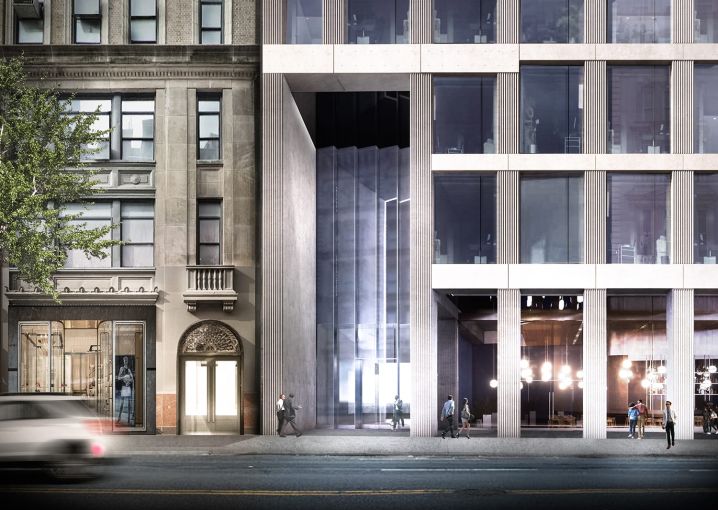 The Stockholm-based Avalanche Studios currently has a New York City outpost at 536 Broadway, which it first moved into in early 2012. It’s unclear if it will relocate that office to 1245 Broadway, but it plans to move into its new digs in the first quarter of 2022.

CBRE’s Paul Amrich and Neil King represented the owners in the deal. It’s unclear who brokered the deal for Avalanche Studios. A spokesperson for CBRE declined to comment.

Klövern and GDSNY are in the process of building a new 23-story, 200,000-square-foot office building at 1245 Broadway, replacing a former parking lot. They’re expected to finish construction by the end of the year.

The developers signed their first lease for the project in February, when celebrity chef Matthew Kenney took 7,900 square feet for a new plant-based eatery.