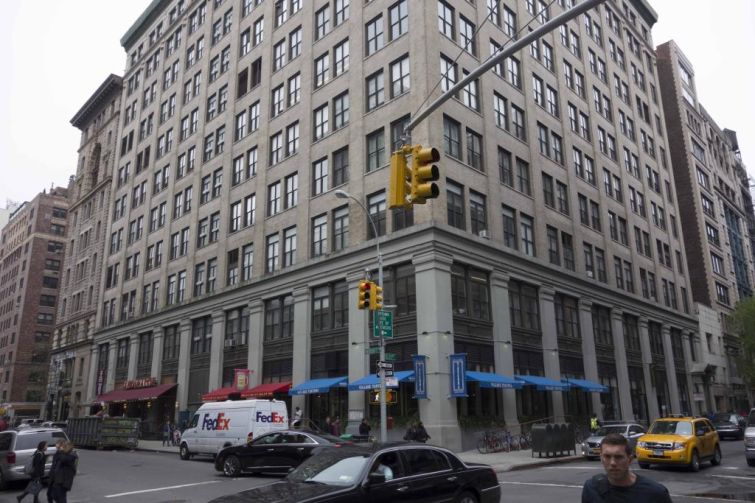 Alloy signed a five-year sublease with Northwestern Mutual for 44,333 square feet on the entire second and third floor of the 11-story building between University Place and Broadway, according to sublandlord brokers JLL. A spokesperson for JLL could not provide asking rents in the deal.

Alloy, which was founded in 2015 and aims to help banks automate fraud detection, currently has offices at 41 Elizabeth Street in Chinatown. It’s unclear when it plans to move to its new digs.

JLL’s Scott Vinett represented Northwestern Mutual in the deal, while Michael Thomas and Jordy Elardo of Colliers handled it for Alloy. A spokesperson for Colliers did not respond to a request for comment.

“There was extraordinary interest in this space, which boasts an institutional creditworthy sublandlord, and is ideally located, fully furnished, wired and ready for immediate occupancy,” Vinett said in a statement. “The combination of assets made the space highly attractive to companies seeking to inspire employees as well as attract and retain talent.”

The Thomas F. Campenni Company is listed as the owner of the 220,000-square-foot 41 East 11th and tenants include coworking provider TechSpace.