The bill will now move to Gov. Andrew Cuomo for approval. 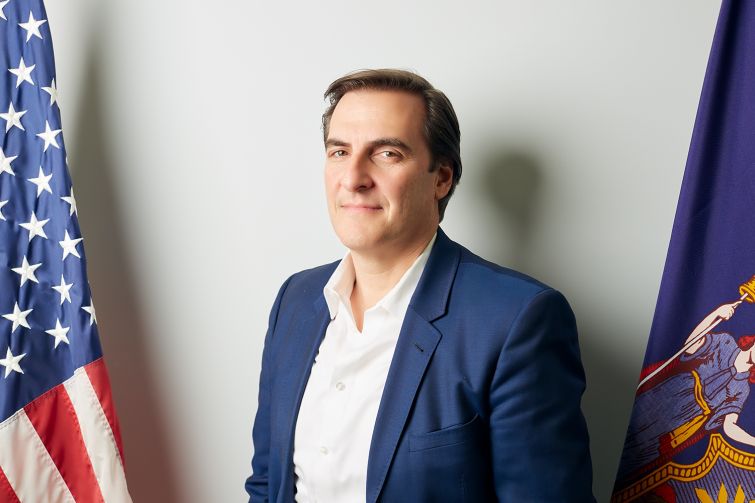 The New York State Legislature passed a bill to allow the conversion of some distressed hotels and vacant commercial office spaces into permanent affordable housing.

The legislation, called the Housing Our Neighbors With Dignity Act, will create a mechanism for the state to purchase hotel or office properties that will be owned and operated by nonprofit organizations, to be determined by the Division of Housing and Community Renewal (DHCR). The state budget in April included $100 million to fund the project.

“One hundred million is a start, but is by no means enough,” Senate Deputy Majority Leader Michael Gianaris, who sponsored the bill, said in a speech on the Senate floor June 9. “We are hoping to access federal monies and, as the program keeps rolling, I’m sure we’ll have this conversation in next year’s budget. But this is the way that housing opportunities should be created.”

The legislation, which passed both the state Senate and state Assembly Wednesday, will now go to Gov. Andrew Cuomo’s desk for approval.

The new affordable housing created by the bill will be made available to low-income households and people who were previously homeless, according to a press release.

At least half the units will be set aside for people who were homeless immediately before applying for the converted units, while the other half will have an 80 percent area median income cap for tenants. The bill also requires that the average income of all tenants in a newly converted building not exceed half of the area median income.

Tenants living at these properties will not pay rent that’s more than 30 percent of their income, according to the bill’s text.

“This is truly affordable opportunities for people in need and I’m thrilled that we’re passing it today,” added Gianaris in his speech.

For hotels with workers represented by a union, union leadership will be notified before a hotel is acquired and the original owner of the property must certify that the union has agreed to the acquisition.

New York City has been grappling with what to do with the swath of hotel and office space left vacant because of the coronavirus pandemic, but the city’s zoning codes make conversion into housing a difficult prospect. And real estate executives have raised concerns with Gianaris’ bill because it leaves out the private sector.

“Any successful conversions program will require close collaboration between the public and private sectors,” Jim Whelan, president of the Real Estate Board of New York, previously told Commercial Observer. “The proposed legislation seeking to exclude the private sector from any conversions program will not be economically feasible and will prevent the state and city from working together to generate much-needed housing and affordable housing.”

Update: This story has been updated to show the bill passed in the New York State Assembly. 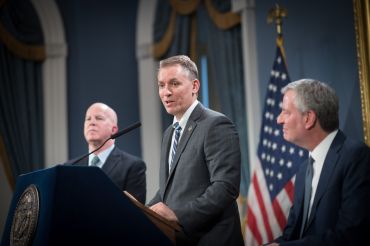 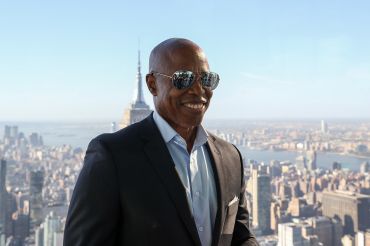