Historic New York bagels, bialys and babka are coming to the West Side this fall 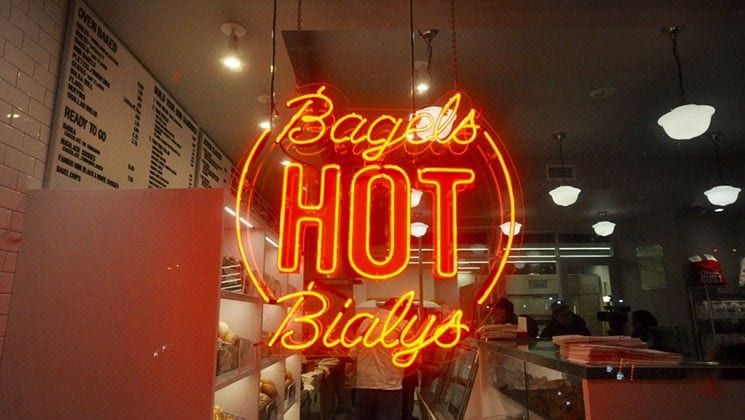 The Lower East Side bagel shop, founded in 1936, inked a 15-year lease for 1,200 square feet on the ground floor of the Chelsea apartment building, also known as the Ohm, for its second location. Asking rents were $120 per square foot.

“From the beginning, we were excited for the opportunity to work with such a knowledgeable and proven ownership group that is dedicated to making Kossar’s a success at the Ohm,” Joshua Young of Douglaston’s property management affiliate Clinton Management, who represented the landlord in the deal, told CO. “We believe that having Kossar’s allows us the opportunity to offer a one-of-a-kind amenity to our tenants and neighborhood. Lastly, our office is intimately familiar with Kossar’s and believe it’s one of the best bagels and bialys (onion) in the city!”

Kossar’s will bring its bagels, bialys, babka and challah to the 390,000-square-foot building this fall, when the eatery expects to be open for business.

“Kossar’s is an authentic New York City institution that has had a loyal fanbase since its inception in 1936,” Lee & Associates NYC’s Peter Braus, who represented the tenant, said in a statement. “We are excited to grow that customer base and provide the Kossar’s experience in West Chelsea, giving residents and visitors on the West Side the opportunity to enjoy their delicious hand-made goods on a regular basis.”

The deal, which closed on May 12, moves Kossar’s into a space previously occupied by now-closed Via Trenta Pizzoteca. Kossar’s will join wine purveyor Winebook and a New York-style deli at the property