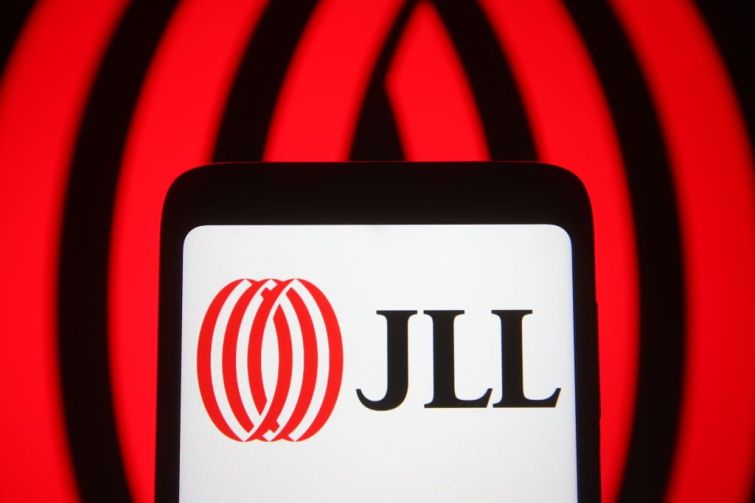 Some new hires at JLL might be able to kick part of their student loan payments to their employer.

JLL launched a student loan repayment program on Thursday where it will give new analysts and associates $5,000 each year to repay student loans, maxing out at $15,000.

The program is meant to help the company reduce financial barriers for workers getting into the capital markets field, especially for diverse and female employees who tend to carry more student debt.

“With research suggesting women and people of color graduate with a disproportionate amount of student loans, this means the industry is losing out to a massive talent pool,” Chris Drew, co-head of JLL’s Miami capital markets office, said in a statement. “We’re aiming to reach diverse graduates by reducing these financial barriers and inequities to entry, helping ensure they consider transaction roles as a viable career option.”

The program is open to all new capital markets group hires who joined JLL after Jan. 1 To be eligible, employees must have worked for JLL for at least three months and earn less than $150,000 a year. Anyone can join regardless of their background, though Drew hopes the program would address the higher rates of loan debt for female and minority employees.

The average student loan debt for college graduates was $30,000 in 2019, according to U.S. News and World Report. But Black students borrow at far higher rates than white students and women borrow around 7 percentage points more than male students, according to the National Center for Education Statistics (NCES). Historic exclusion from avenues of building wealth — like housing, banking and education — helped produce a racial wealth gap that forces Black and minority students to take on more loans, according to the Institute on Assets and Social Policy at Brandeis University.

Black bachelor’s degree recipients from 2015 to 2016 borrowed just under $10,000 more on average than white degree recipients, according to the NCES. Those pursuing graduate degrees also borrow more.

Students who pursue a master’s in business administration can go into $40,000 to $100,000 worth of debt — and the numbers tend to be higher for the top programs in the U.S., according to a 2019 Wall Street Journal analysis.

That debt is what JLL’s program hopes to address. Drew, who chairs the diversity and inclusion committee within the capital markets group at JLL, said the project has been in the works since 2019 as the brokerage aims to increase diversity among its ranks.

“We all felt that having a consolidated committee of individuals that were working on [diversity, equity and inclusion] would be beneficial,” Drew told Commercial Observer. “We really just put our heads together and thought that this was something that we really wanted to focus on.”

But other barriers to entry exist in the commercial real estate industry, including the commission-based wage model for those in sales and a lack of knowledge about what the industry even is, Drew added.

To address low base salaries for commission jobs, JLL has invested $4 million to fund compensation for entry-level racially diverse and female sales professionals to supplement commission-based wages. The investment will pay a higher base salary for entry-level sales professionals in the capital markets, agency leasing and tenant representation sides of JLL’s business. Employees who use the program will also receive additional training and a mentor.

JLL, which has partnered with historically Black colleges and universities, also works with Project Destined — a program that provides diverse students with commercial real estate training — and has donated $150,000 to help grow the project’s programming to date. Project Destined recently expanded in Miami with a scholarship program for two students to pursue an MBA at the University of Miami Herbert School of Business, CO reported. 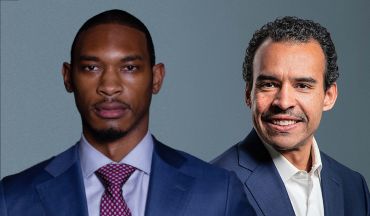 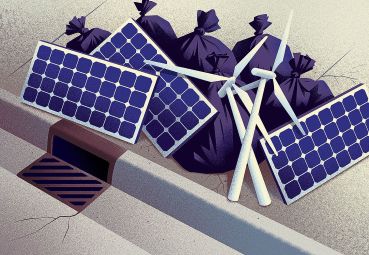