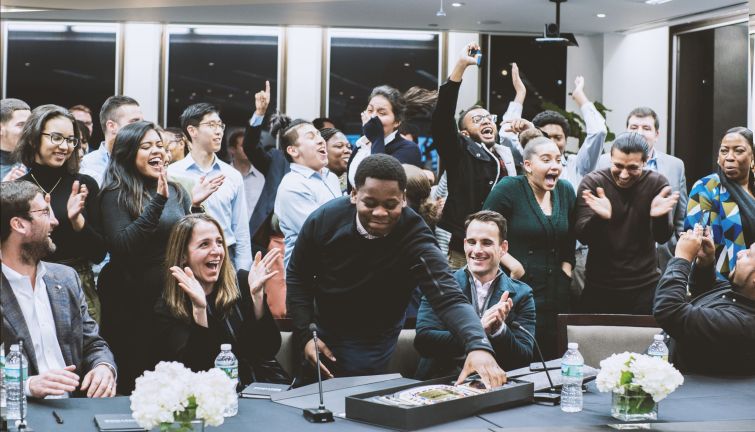 The Miami Herbert Business School at the University of Miami has expanded its partnership with Project Destined — a program which brings diverse students into the world of real estate — to award full scholarships to two Project Destined alums to pursue the school’s Accelerated MBA in Real Estate program.

The school has been working with Project Destined, founded by former Carlyle Group executive Cedric Bobo, since fall 2020. MBA students at the University of Miami advise undergraduate Project Destined students — who participate in an apprenticeship program focused on financing, market research and property purchases — in evaluating real-life real estate.

Now, the partnership has expanded to award two students full scholarships to gain an MBA, with tuition and all expenses covered. The two students, Aaliyah St. Louis and Aminata Sam, have already begun an introductory six-month internship program and will begin taking classes in January. St. Louis graduated from New York City’s Baruch College and Sam graduated from the City University of New York in May.

The scholarship is funded in part by Miami Herbert Business School’s real estate advisory council, Andrea Heuson, academic director of real estate programs and professor of finance at Miami Herbert, told Commercial Observer. Initially the school had planned to give one scholarship, but after meeting St. Louis and Sam, decided to expand the scholarship to two.

“When the interviews were over, one of the council members said, ‘These two women are both such good candidates that we can’t possibly choose between them. We’re going to have to raise the money for both of them,'” Heuson said.

Bobo, who founded Project Destined in 2016, was excited that his students were offered the opportunity to advance their careers, and that the real estate industry would have more access to diverse and talented people.

“It’s a wonderful confirmation of the hard work of our students over the last year,” Bobo told CO. “If you want to create leaders in real estate, give them access to the best programs and academic institutions in the world, and then watch them go. That’s what this does.”

Both Bobo and Heuson were hopeful that the program would help provide more diverse talent for the real estate industry — known for its largely white and more than 60 percent male population.

Bobo hopes to extend the program at other universities, and Hueson said she expected to continue the scholarship program in the coming years.

“We would love for more schools to follow Miami’s lead,” said Bobo. “I think what they’ve done is incredible … We’re going to work very hard to make sure all of our students are aware of the opportunity at the University of Miami and support the school in growing a partnership with us.” 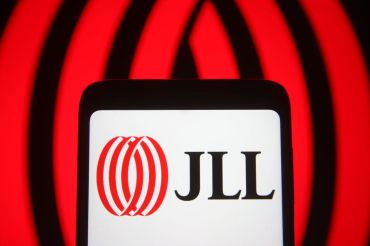