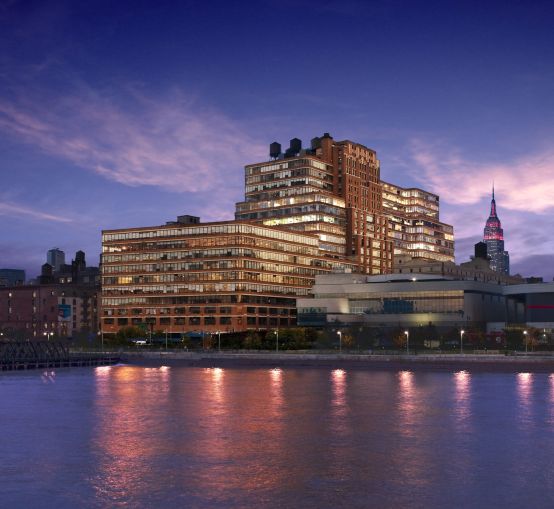 The e-commerce company will occupy the fourth floor of the building. Asking rents were $70 per square foot.

“It’s an incredible win for New York to have a West Coast company that combines fashion, e-commerce and high-tech plant a new headquarters here during a pandemic,” CBRE’s Jason Frazier, who represented the tenant in the deal, said in a statement. “This inspirational deal shows a strong belief in our great city.”

The reseller also benefited from tax credits from the Excelsior Jobs Program, offered to firms from certain industries or those relocating to distressed areas, according to Frazier.

Fashionphile signed the lease in May with plans to occupy the space in the fourth quarter of this year. It will use the space as an authentication and processing center to examine clothes for resale, said a Fashionphile representative. The company will continue to operate out of its San Diego office to handle its West Coast apparel intake, the rep added.

Located between 11th and 12th avenues, the building has 2.3 million square feet of office and retail space, and is home to such tenants as Ralph Lauren, Canada Goose and Under Armour.

Update: This story has been updated to include the four brokers from CBRE who worked on the deal on behalf of RXR.