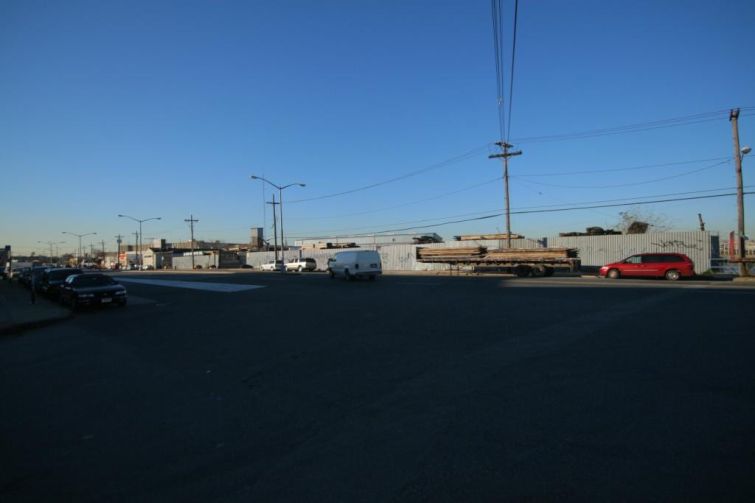 J&R Acquisitions picked up 1301 Metropolitan Avenue between Gardner and Scott avenues from Peabody Webster Holdings for a price that works out to $215 per square foot, Crain’s New York Business first reported.

“1301 Metropolitan is located in an industrial area that has seen a tremendous amount of sales and leasing activity over the past few years,” TerraCRG’s Dan Marks said in a statement. “The scale of this transaction bodes well for the strength of the industrial market in the second half of the year.”

The East Williamsburg site was previously home to lumber producer M. Fine Lumber for 85 years until Triangle Services took over its lease in 2017, as Commercial Observer previously reported.

Marks handled the deal for both sides along with colleagues Daniel Lebor and Robert Finnerty. Representatives for J&R and Peabody Webster could not immediately be reached for comment.

The industrial market in New York City remained relatively stable during the coronavirus pandemic, despite a dip in leasing and sales toward the end of 2020, a CBRE report found.

And the East Williamsburg deal marks the second industrial transaction in the area this week. Industrial powerhouse Prologis bought a 68 percent stake in 46-81 Metropolitan Avenue in neighboring Ridgewood, Queens, for $42.7 million.