After WeWork Backed Out of Lease, 149 Madison Avenue Gets Fresh Updates 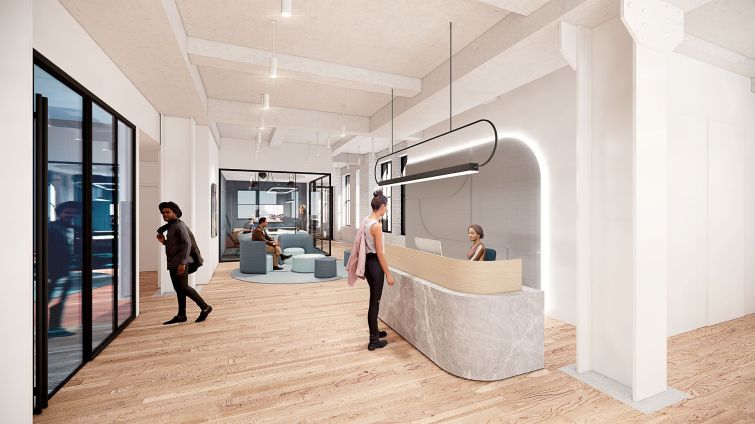 The soup-to-nuts renovation of 149 Madison will include a few floors of prebuilt "flexible" office suites that can be leased for as short a term as one year. Image: Gensler 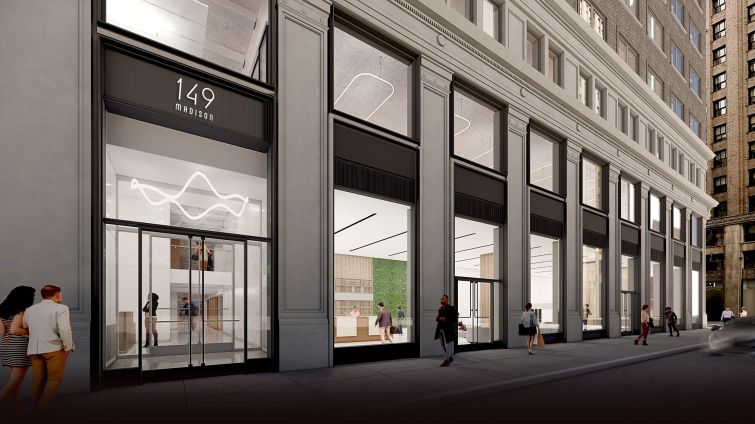 The first two floors of the facade are being redone to create larger windows and a new lobby with two entrances. Image: Gensler 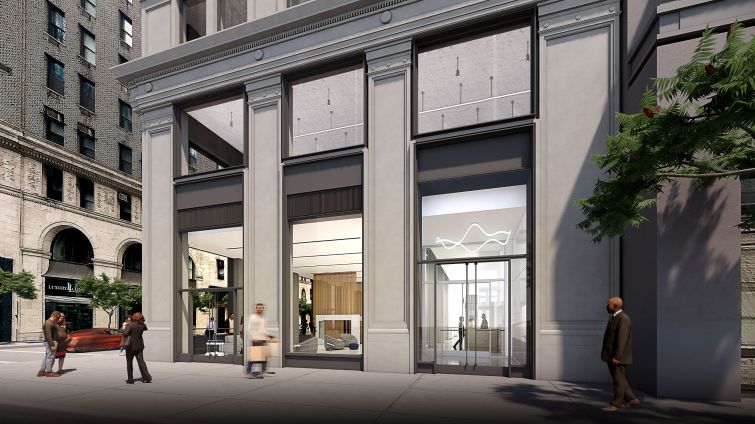 The first floor will have a cafe and lounge that serves food, coffee and cocktails for tenants. Image: Gensler 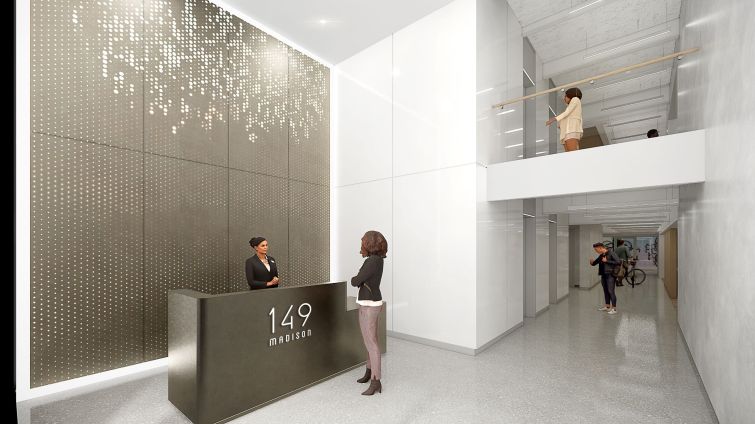 There will also be a new mezzanine with a fitness center above the first floor, where tenants can use Peloton bikes, shower and change. Image: Gensler 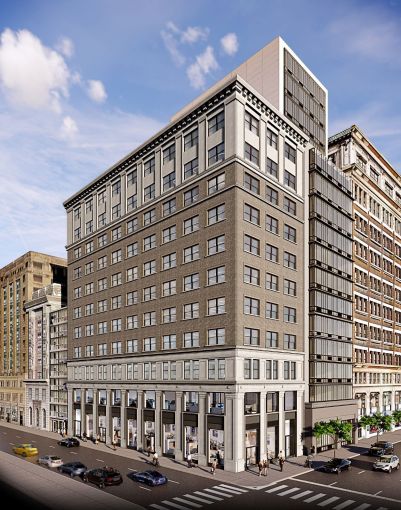 A look at the updated exterior for 149 Madison Avenue. Photo: Gensler 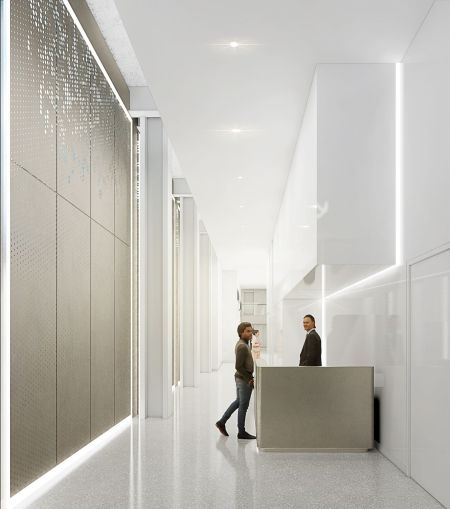 The new lobby will have a minimalist look with a shimmering LED wall. Rebecca Baird-Remba 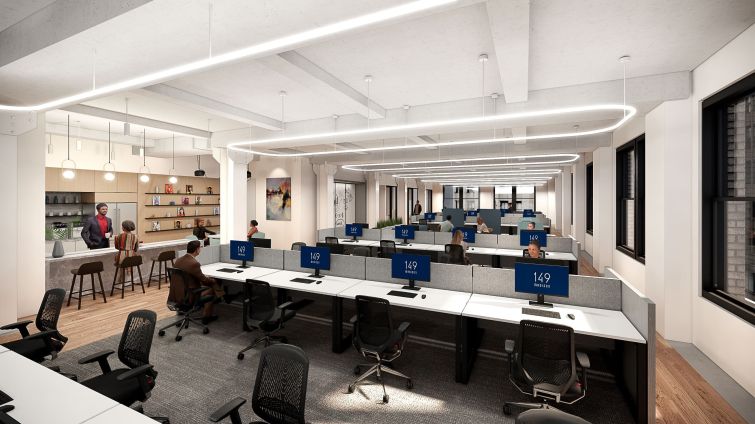 Another look at the prebuilt office floors in 149 Madison. Image: Gensler
Previous Next

After WeWork backed out of its deal to lease the entirety of 149 Madison Avenue from Columbia Property Trust, the landlord decided to make the Midtown South property into a boutique office property with prebuilt suites and a cafe for tenants.

The full-scale renovation of the 127,000-square-foot building between East 31st and East 32nd streets will add a lounge and cafe on the first floor, along with a boardroom and bike storage. The cafe will serve breakfast, lunch, coffee and afternoon cocktails, but an operator hasn’t been decided yet, said Columbia’s David Cheikin. A mezzanine will be added to the 18-foot-high ground floor to create a second amenity space with a workout room — which will be stocked with Peloton bikes — and a locker room with showers.

The first- and second-floor facade is also being reconfigured with larger windows to allow for a brighter lobby and floor.

The lobby is also being expanded and renovated with two separate entrances, each of which will have a perforated metal wall backlit with glittering lights; a squiggly, circular white LED light fixture; pale gray terrazzo floors; and a mix of pale gray and white walls.

“The lights are meant to flicker and capture your attention in an understated way,” said Peter Wang, a design principal at Gensler.

He’s overseeing the project, which will also include new destination dispatch elevators, as well as a fresh heating and cooling system.The windows are being upgraded, too, to operable ones.

Upstairs, Columbia is also doing three floors of prebuilt, flex office space, with leases as short as a year. Asking rents for those range from high $70s to low $80s per square foot.

“It will be a full flex program where a tenant could move in for a year, 18 months, 24 months,” said Newmark’s Scott Klau, who’s handling the leasing. “Those units are going to be furnished, they’re going to be wired, so someone can just show up and start working. You have a direct lease with the landlord, so you don’t have to worry about being a tenant with a flex office provider that may have issues.”

The prebuilt floors will have a modernist vibe, with rounded, soft lounge seating near the reception area; a rounded, marble reception desk; and even long, rounded, oval LED light fixtures overhead. The spaces will also have pale wood floors, which are original to the early 20th-century building.

“The existing floors are wood instead of concrete and that’s a unique aspect, and it’s really quite beautiful,” Wang said. “We wanted to showcase that.”