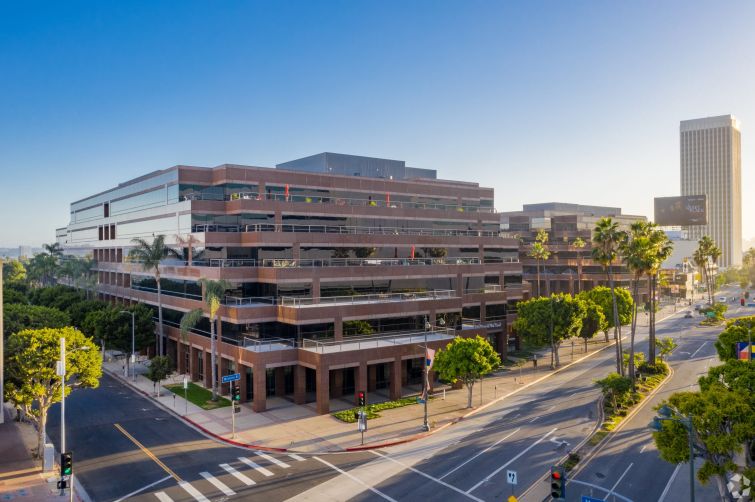 The long-term lease puts the firm on part of the 5th floor of the six-story building standing along the stretch of Wilshire Boulevard known as Miracle Mile.

CO Architects signed a 10-year lease and expects to move into the complex from its 5055 Wilshire Boulevard office in September, the firm said. Wilshire Courtyard is made up of two six-story buildings at 5700 and 5750 Wilshire Boulevard — covering over 1 million square feet total. A spokesperson for Onni Group declined to comment on the asking rents. The lease was finalized on April 30.

“Wilshire Courtyard provides CO Architects the opportunity to remain in the mid-Wilshire neighborhood, which we have called home for 30 years while co-locating our growing practice on one floor in a great location full of Class A amenities,” Jenna Knudsen, managing principal at CO Architects, told Commercial Observer.

The property was renovated in 2015, and Canada-based Onni acquired the office complex in 2019 through a $550.2 million loan provided by Natixis, CO reported. A large chunk of that loan, which is held in a commercial mortgage-backed securities deal, is currently on the servicer’s watch list because the property is precariously close to not being able to meet its monthly interest payments, according to data from Trepp. (The loan remains current, meaning it remains in good standing on loan payments). Last year, the debt was also watchlisted for a few months over Onni’s failure to adequately register the terms of a WeWork lease amendment.

Cushman & Wakefield’s Josh Bernstein, who represented Onni in the deal along with a team, said the building was ideal for a post-pandemic return to the office.

“Both of these buildings offer direct elevator access from the parking garage to the tenant’s floor. There’s limited points where you’re going to be encountering large groups of people,” Bernstein told CO. “Most of the spaces have private outdoor spaces for tenants to go out and get fresh air.”

“The Onni Group and its representatives immediately recognized the value of adding CO Architects to their tenant roster and, in response, assembled a very attractive transaction that utilized the breadth of their international resources to bring it all together and in short order,” Catalano told CO.

Update: This story has been updated since publication to include information from CO Architects.