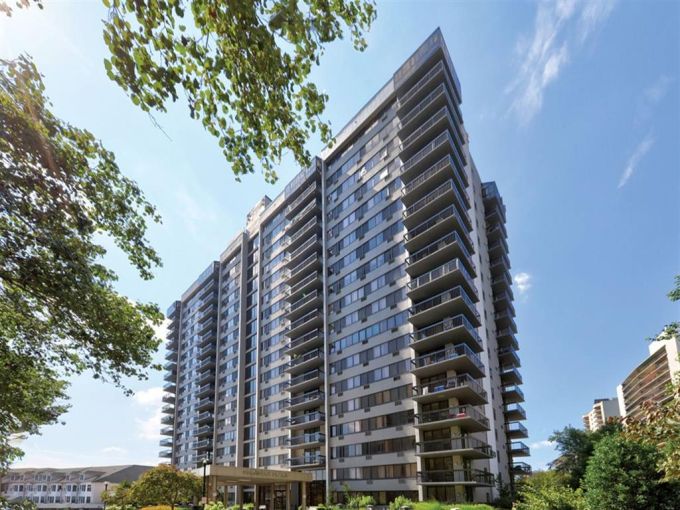 NYCB provided a 10-year, $86 million senior loan, including a four-year interest-only period, while HGI supplied a $7 million mezzanine loan to round out the financing, which was extended at 81 percent of cost, sources told CO.

The financing helped get the joint venture’s roughly $114.5 million acquisition of the asset from Kushner Companies across the finish line. Kushner had originally bought the property for $102.5 million in 2018 from national multifamily owner and manager Greystar, with plans for a full-scale renovation, as CO previously reported. NYCB provided a $74 million loan to Kushner in that 2018 deal, now staying on to fund Khosla and DKJ’s purchase.

Meridian Capital Group’s Zev Karpel and Judah Hammer — out of the firm’s New York headquarters — represented the buyers in the arrangement of the debt, sources said.

JLL Capital Markets’ Jose Cruz, Steve Simonelli, Kevin O’Hearn, Michael Oliver, J.B. Bruno and Michael Kavanagh represented Kushner in the sale of the property at 300-310 Prospect Avenue in Hackensack, according to an announcement last week about their involvement in the sale. Four of the six JLL professionals in this deal are HFF alums, who spearheaded Greystar’s sale to Kushner about three years ago: Cruz, Simonelli, O’Hearn and Oliver. (JLL acquired HFF in summer 2019.)

“We are excited to acquire an institutional quality asset in one of Bergen County’s premier locations,” said Raman Khosla, CEO and founder of Khosla Capital, about his firm’s first-ever acquisition. “We look forward to continuing to improve the property, enhancing the living experience for our residents and creating value for our investors.”

The asset sports two adjacent buildings — a 18-story high-rise and a four-story building next to it, which together comprise 360 one- and two-bedroom units across more than 428,000 square feet of rentable space.

Formerly known as Prospect Towers in 2013, before Sam Zell’s Equity Residential sold the buildings to Greystar, the high-rise building sits at 300 Prospect Avenue and comprises 157 units, averaging 1,331 square feet; the four-story, mid-rise building at 310 Prospect Avenue houses the remaining 203 units, which average 1,077 square feet, according to CO’s previous reporting on the property.

Current monthly rents at the property range from just over $2,000 for one-bedrooms to north of $4,200 for two-bedroom residences, according to listing information from Apartments.com.

Prior to the sale, Kushner had made significant progress in renovating most of the units, according to information from JLL’s announcement. The work included fresh flooring, in-unit laundry, stainless steel appliances, and private patios or balconies, among other upgrades and additions.

Community amenities include a two-story lobby, an outdoor pool, a fitness center, a business center, a billiards room, dry cleaning services, and also more than 650 covered parking spaces in a garage that includes an elevator leading to the residential portion of the property.

The property is surrounded by pockets of park space and it is just a few blocks away from the Hackensack River. It’s also within walking distance to a number of grocery-shopping outlets, such as ALDI, and it is just a couple miles away from the massive Westfield Garden State Plaza mall. It is also a few blocks away from the Anderson Street Station, a NJ Transit train station that provides access to Manhattan, and Prospect Place’s location provides easy access to main thruways in Interstates 80 and 95.