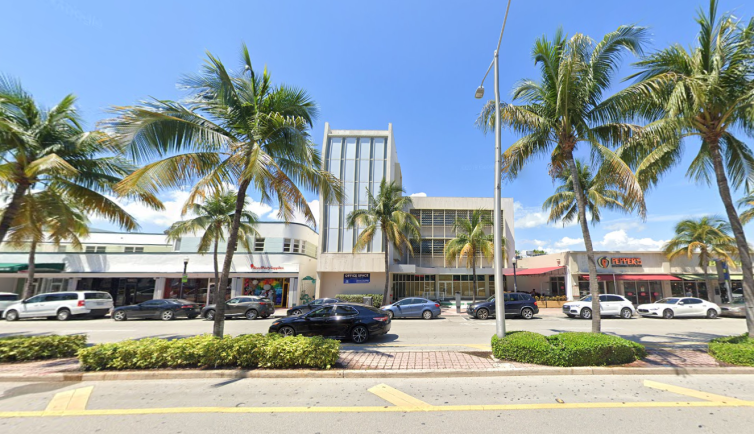 Coworking spaces are gaining traction, with Rishi Kapoor’s Location Ventures and its URBIN concept now getting in the game with plans for a $56 million coworking, co-living development at 1234–1260 Washington Avenue in Miami — a site the developer purchased for $20 million.

“I think Washington Avenue is going through a transformation and becoming a special street,” said Fryd, who brokered the deal in-house for 1234 Partners. “Rishi’s project is going to be a big part of that.”

URBIN — Location Ventures’ co-living and coworking business — has a 16 to 18 month timeline for the construction work.

Plans call for renovating the site’s three-story office building, adding a 5,000-square-foot wellness center on the ground floor, and 21,000 square feet of flexible office space on the other floors, the South Florida Business Journal first reported. The fully furnished offices will range from 50 square feet to between 1,000 and 5,000 square feet, with short and long-term leases available.

There’s also an adjacent retail building, which will be demolished and replaced with a six-story building that will house a food market, 60 residential units with 120 bedrooms, a roof deck with a pool and bar, according to the SFBJ. The residential units will include co-living units with two to four bedrooms — with residents sharing a living room, kitchen and laundry machines in the fully furnished units — and 256-square-foot micro-units.

The rental units will be a mix of short- and long-term rentals — ranging from as little as 15 days to six months or a year. Rents will start in the low thousands for a co-living unit bedroom and go up to $1,950 a month for a micro-unit.

URBIN had its eye on the site in early 2020, according to the SFBJ. Fryd and Resnick’s families have owned the property for 27 years, and were compelled to sell by Kapoor’s development plan and the right timing behind the offer, Fryd told CO.

Location Ventures did not respond to a request for comment. 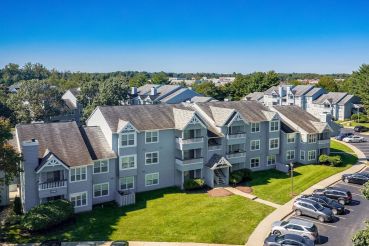