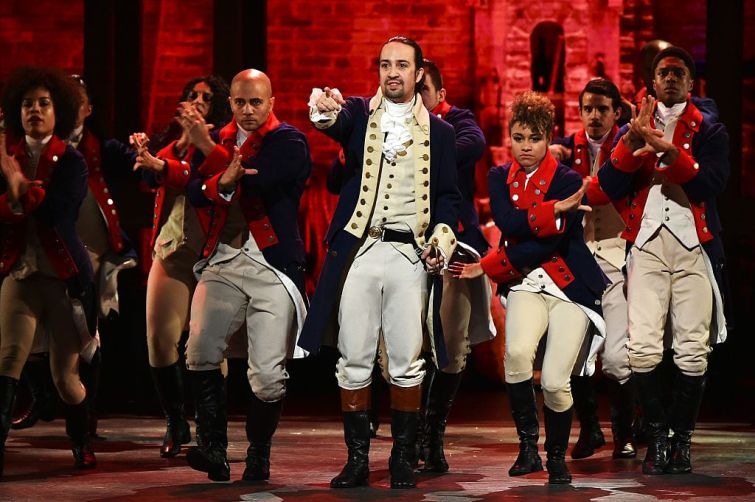 “Hamilton,” “The Lion King” and “Wicked,” three of Broadway’s current blockbusters, will resume performances starting on Sept. 14, cast members announced on “Good Morning America” on Tuesday. Those productions raked in the most money pre-pandemic and performed to a combined 176 million people.

“Broadway coming back is really a community coming back and making New York really start to go,” L. Steven Taylor, who plays Mufasa in “The Lion King,” said on the show.

The plays and musicals on Broadway went dark on March 12, 2020, due to emergency restrictions on in-person gatherings by Gov. Andrew Cuomo to curb the spread of the coronavirus. Performances were originally set to resume in April 2020, but the suspension was extended for the whole year as COVID-19 continued to rip through the city.

As vaccinations began rolling out to New Yorkers, Mayor Bill de Blasio announced in March that Broadway would reopen this fall, welcome news for the city’s battered tourism industry. De Blasio added that the city created dedicated testing and vaccination sites for the Broadway and off-Broadway workforce.

Broadway’s reopening comes a week after Cuomo announced that indoor capacity restrictions for most businesses would be lifted on May 19, getting a jump on rival de Blasio’s July 1 reopening date.