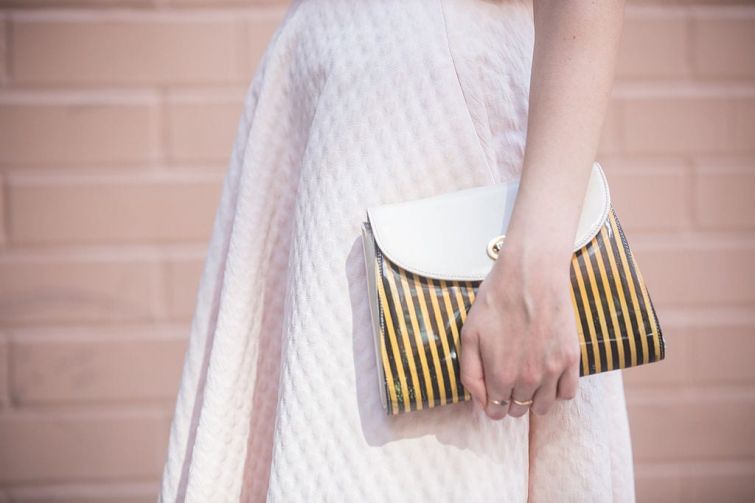 In a sign of the social media age, designer brand Loeffler Randall is opening a content creation studio in Brooklyn.

The brand, found in department stores like Bergdorf Goodman and Saks Fifth Avenue, opened its first store in SoHo in February, at 10 Prince Street. Now, it has signed a lease for 1,800 square feet in Industry City, a 35-acre retail and office complex in Sunset Park that caters to creative tenants, according to information from Industry City.

The space will serve the company’s Brooklyn-based team, as well as the company as a whole. Loeffler Randall has a 16,000-square-foot office, too, also located in SoHo.

“Creative divisions and content groups were some of the first to return to campus during the pandemic,” Kathe Chase, Industry City’s director of leasing, said in a statement. “From an inspirational standpoint, creative teams collaborate better in person; from a physical standpoint, they need to be in their studios.”

Industry City has signed a number of leases over the course of the pandemic, including with marketing studio The Garage; post-production shop KMH Integration; and eco-friendly direct-to-consumer brand Package Free.

Industry City did not provide asking rents or other lease terms for its latest deal.